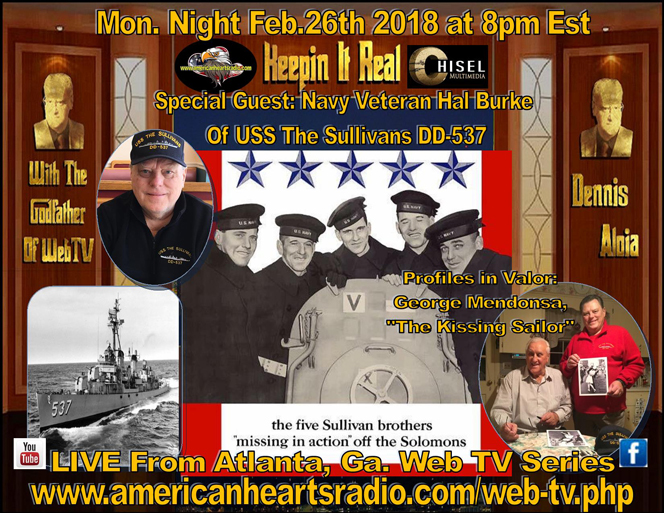 True Story about Navy Sailors The 5 Sullivan Brothers that Served on The USS Juneau and The Connection to George Mendonsa: The kissing Sailor “Famous ICONIC LIFE Magazine Photo.”

SEATTLE — Wreckage from the USS Juneau — the ill-fated ship on which Waterloo’s five Sullivan brothers served — was found on St. Patrick’s Day by an expedition backed by… 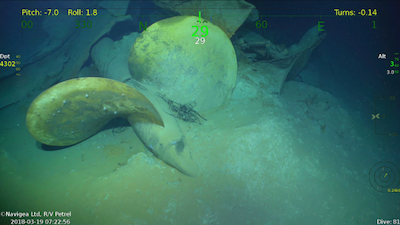 This post has been updated with video from R/V Petrel of the wreck of USS Juneau. The research team funded by billionaire Paul Allen has found the wreckage of the Atlanta-class cruiser USS Juneau (CL-52) near the Solomon Islands, according to a Monday announcement. The ship was sunk during the 1942 Battle of Guadalcanal by …

“LIFT” The Black National Anthem of the New Millennium

Coming Soon to a Theater Near You – COVID-19!

Freedom and Opportunity: Look for the Good in this Country

Shelley Stepanek -
0
I have to rave again about the greatest new bakery in town; FRED’S INTERNATIONAL WHOLESALE BAKERY.
An online magazine for every age and culture bringing not just news, but articles that cover entertainment and lifestyle while also highlighting everyday people in communities around the world. We aim to inspire and celebrate real-life humankind with stories that matter and bring positive and feel-good vibes with a touch of tears and smiles to the reader.
Contact us: info@nsaen.com
© Copyright 2019 | Designed and Developed for NSAEN, LLC