By Vanessa Hundley, aka DJ Audioprism

For decades his name appeared on marquees and movie credits. It is entirely possible that you have seen an Alan Smithee project, as he has an eclectic variety of film, TV, writing and even music video credits to his name. Twilight Zone: The Movie, Student Bodies, and National Lampoon’s Senior Trip are just some of the major films he is credited with directing. In television you find his name linked to episodes of Tiny Toon Adventures and MacGyver. Even the adult film industry isn’t untouched by his directorial voice. But who, exactly, is Alan Smithee? 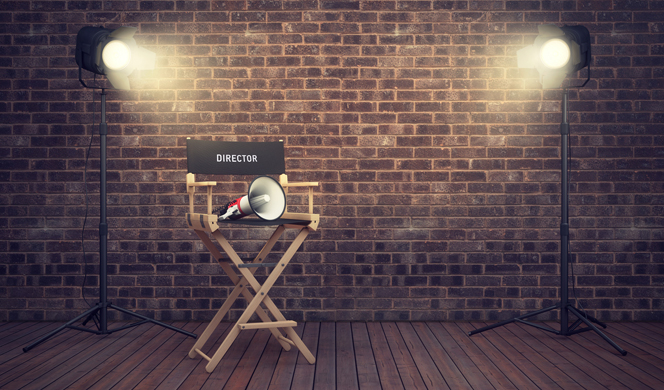 In this instance, it really is more of what than a who. Alan Smithee, prolific visionary, is a pseudonym well-known throughout the entertainment industry as the name attributed to a finished film, or other project, that the director or main creator feels is so far from their original vision that they don’t want to be associated with its release.

The rise of this legend began in 1969 when the lead actor of the film Death Of A Gunfighter, Richard Widmark, did not agree with original director Robert Totten’s vision and lobbied to have him replaced by Don Siegel. Each director had a roughly equal contribution to the end product, but neither felt it directly served their personal vision for the film and therefore did not want to accept credit. The Director’s Guild of America’s (DGA) panel, after some debate, settled on the pseudonym of “Alan Smithee”, feeling it was a name unique enough not to conflict with other industry personalities. And thus not likely to draw in-depth examination while still allowing them to release the movie with director credit.

Critics took notice of “Alan Smithee” immediately, with praise pouring in for Death Of A Gunfighter from Variety and The New York Times. His name replaced those of directors of films such as Jud Taylor, Michael Gottlieb, Rick Rosenthal, Steve Langley, and other directors who found their movies transformed by studios, actors, or other associates to such a degree that they no longer felt it was “theirs”.

The DGA had guidelines to keep the name from falling under too much scrutiny, as it was the only pseudonym they allowed for disgruntled directors. Another was if a director was granted the replacement of his name with Alan Smithee’s, he could not discuss the exact reasons he wanted this to happen. This care protected the “Alan Smithee” name for over 30 years.

While the film industry itself knew of his origins, most of the general public was unaware that this personality connected to a great variety of entertainment. The name appears in television credits for the first time in 1985 in an episode of The Twilight Zone called “Paladin of the Lost Hour” that was directed by Gilbert Cates. La Femme Nikita and the 1993 TV movie Call Of The Wild also have “Alan Smithee” attributed in their credits.

In 1998, director Arthur Hiller exposed the name and all its associations in grand form with his film An Alan Smithee Film: Burn Hollywood Burn. The concept of the film was a director who discovers that he cannot disassociate from a particular work because his legal name is Alan Smithee. Even more notoriety was brought to it when Arthur Hiller himself, citing interference with his process, requested the DGA remove his name from An Alan Smithee Film: Burn Hollywood Burn.

The DGA officially retired the Alan Smithee name in 2000, though it is still used as an homage, and as a pseudonym, in a variety of media including music videos, comic books, and video games. 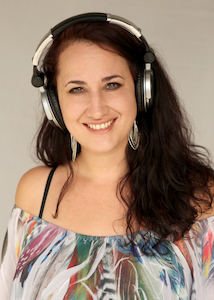 Vanessa Hundley aka DJ Audioprism is  owner of Audioprism Entertainment,  is a full time DJ/VJ/KJ/MC, Web and TV Personality, and Wonder Woman who incorporates her love of music and everything entertainment into all facets of her life. She resides in Atlanta, GA, with her amazing daughter, fabulous partner, and a variety of fuzzy friends intent on taking over the world one clump of fur at a time! Follow her on YouTube, Facebook, Instagram, Twitter and Mixcloud for everything DJ Audioprism!