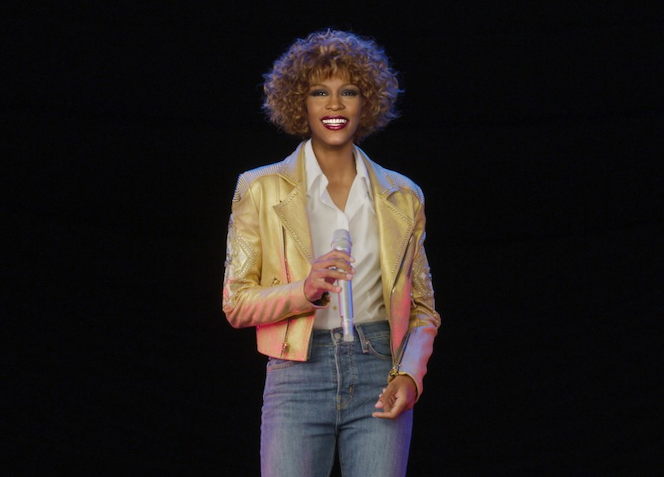 “This show raised the bar both technically and theatrically.” -Daily Telegraph

“Her hits, her ballads, her otherworldly presence can still bring out the smiles, the singalongs, the shimmies, the pure joy…” -4 News (UK)

“You quickly forget that it is a hologram and begin to both appreciate and celebrate just how good Whitney was.”
-The Herald Scotland / Glasgow Evening Times

After touring in Europe for a 24-city premier this boundary-breaking hologram concert experience featuring the voice of one of the world’s greatest entertainers, AN EVENING WITH WHITNEY: THE WHITNEY HOUSTON HOLOGRAM CONCERT will make its United States tour with an extended residency at Flamingo Las Vegas starting April 14, 2020. Tickets will range from $39 to $99 plus applicable tax and fees. Buy online at WhitneyVegas.com or Ticketmaster.com, in-person at the Flamingo box office, or by phone at 702.777.2782.

The show is produced and created by BASE Hologram in partnership with The Estate of Whitney E. Houston and in association with GFour Productions. AN EVENING WITH WHITNEY is presented through state-of-the-art, proprietary holographic technology that creates a “breathtakingly convincing hologram of the late, great American superstar,” (Telegraph UK). AN EVENING WITH WHITNEY will showcase her fantastic career using holograms with a live five-piece band, backup singers and dancers to all arrangements of Whitney’s hits including “I Will Always Love You,” “I Wanna Dance with Somebody (Who Loves Me),” and “The Greatest Love of All”.

“In 2011, Whitney and I discussed her idea of an intimate, unplugged concert tour. It was a project we called ‘Whitney Unplugged’ or ‘An Evening with Whitney’,” said Pat Houston, Whitney’s former Manager and President and CEO of The Estate of Whitney E. Houston. “While Whitney’s no longer with us, her voice and legacy will live on with us forever. AN EVENING WITH WHITNEY is another chance for us to relive and celebrate the talent that we were so lucky to receive for more than three decades and we’re excited to bring this cutting-edge musical experience to the fans who supported the pop culture phenomenon that was Whitney Houston, because they deserve nothing less.” 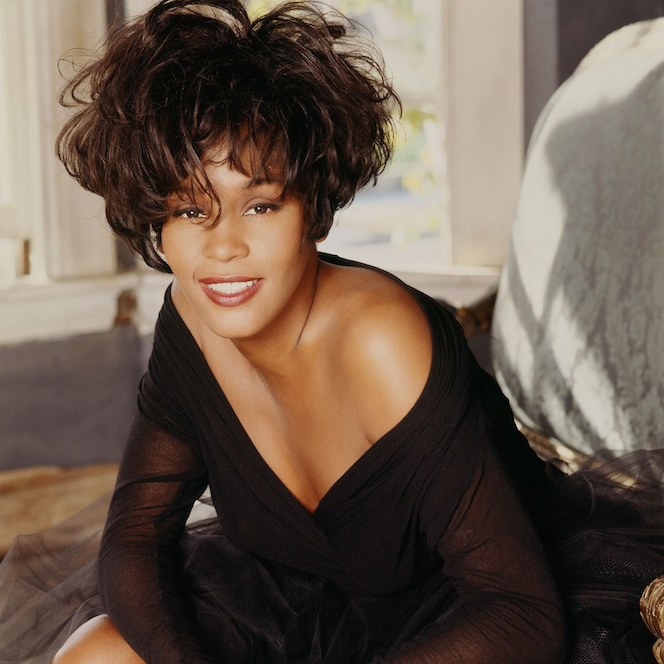 “It is still magical to hear this three-octave mezzo soprano belting out those effortless, velvety notes,” noted the Daily Mail UK in a review of the European tour’s opening night performance, which the Independent UK says had “fans dancing in the aisles.”

“Whitney Houston was a talent beyond words, and her influence and artistry transcended all boundaries,” said Brian Becker, Chairman & CEO, BASE Entertainment and BASE Hologram. “What we are creating here is a new theatrical concert experience designed to capture that magic. This collaboration of art, live entertainment and technology enables us all to celebrate and extend Whitney’s legacy with BASE Hologram providing audiences with the unique opportunity to experience her incredible art in a new and innovative way.”

“When she performed, there was an unmatched level of charisma and emotion to it. That’s what we’re bringing to audiences,” added Becker. “It’s an honor to be able to help add to her legacy with this project and present her incomparable talent in a way that will resonate with longtime fans and new generations alike. If you were lucky to see Whitney perform live, this is an opportunity to see her again. If you weren’t so lucky, this is the closest you may ever get to experiencing what it was like.”

AN EVENING WITH WHITNEY worked with acclaimed choreographer Fatima Robinson (“Dreamgirls,” “The Academy Awards”), who was named one of Entertainment Weekly’s “100 Most Creative People in Entertainment.” Robinson is known for her work choreographing massive events including Super Bowl halftime, Grammy, and Oscars award show performances as well as directing multiple award-winning music videos with artists such as Rihanna, Kanye West, and Mary J. Blige.

“Whitney was a musical trailblazer and I’m extremely honored to have this opportunity to help craft this show in her honor,” said Robinson. “I always enjoyed watching this magnificent woman and voice on stage and to be able to play a role in recreating that and helping others have those same emotions and experience is special.” 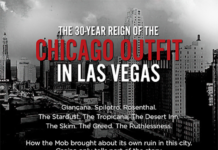 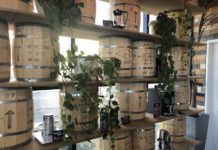 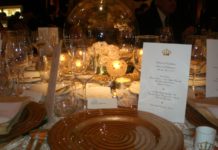 Señoras and Señores of Distinction Ball for Charity in Las Vegas

Joe Sutton -
0
(CNN) An assistant coach for the Pittsburgh Steelers faces aggravated assault and other charges after an altercation at a local bar Sunday night following the team's AFC wild-card win over the Miami Dolphins.