Brian T Shirley, creator of the comedic web series Bengleton Socks, is proud to announce that Bengleton Socks: Bummer is headed to the Laughter Film Festival in Vincennes, IN. 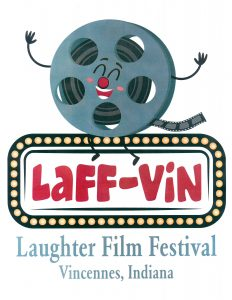 The Laughter Film Festival Vincennes, IN, challenges filmmakers to make a comedy without sex, gore and four-letter words. 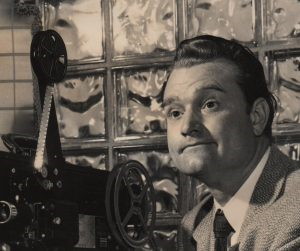 Red Skelton was known for silly characters, physical comedy and able to tell a story without saying a word. The Red Skelton Museum would like to recognize films that share this talent.

“If by chance some day you’re not feeling well and you should remember some silly thing I’ve said or done and it brings back a smile to your face or a chuckle to your heart, then my purpose as your clown has been fulfilled.” – Red Skelton

Bengleton Socks is a short form comedy web series created by Comedian/Actor Brian T Shirley. The episode “Bummer” harkens back to the age of silent film. Brian is also the Executive Producer for the NSAEN Online Film Festival.

Brian’s Words: “It is a distinct honor to have a film chosen for this event. Congrats also to my co-stars Tommy Roberts and veteran comedian Rick Corso!!” 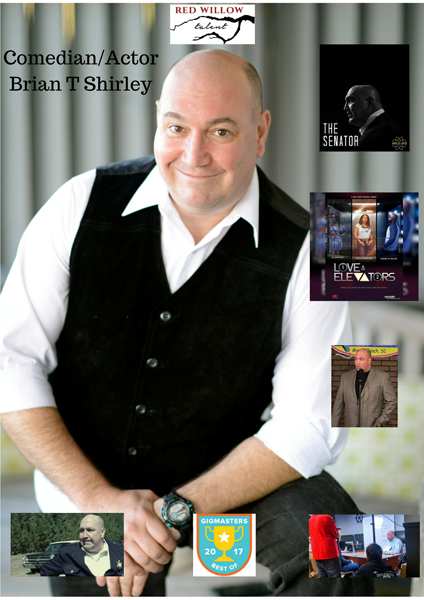 The Evolvolution Initiative – From The Classroom To The Boardroom, A New Approach to Learning