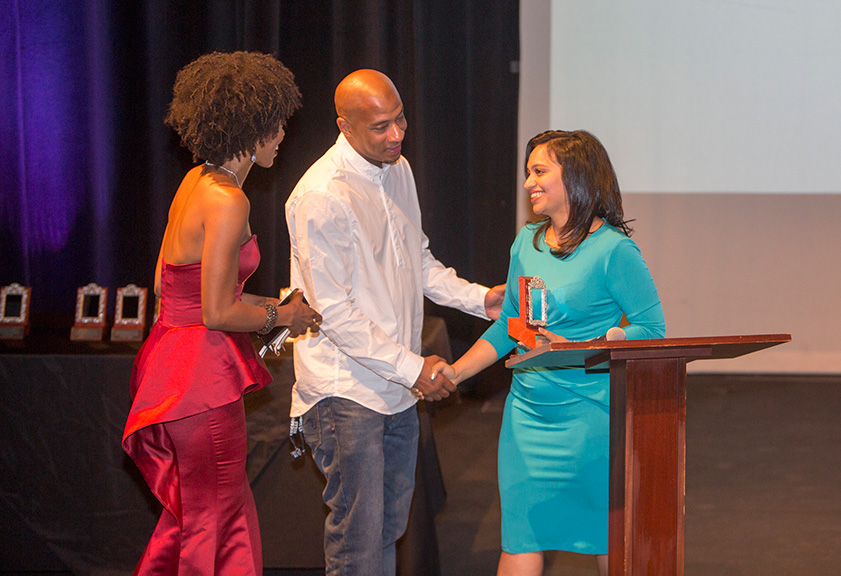 “I am thrilled to get this recognition by the BIBO Worldwide community, my commitment as an entertainment entrepreneur is to not only for women to have equal pay in the film and entertainment industry but also women being treated in the same way as any other professional in the industry. We have only 34% women in film, it’s time for us to work together with community like BIBO to get our voices heard and secure more powerful roles in the industry.” said Rupa Dash, CEO & Co-Founder, Dash Global Media & World Woman Foundation
“This is a different kind of award show; we focus on the real beauty of women that extends far beyond their external attributes. We celebrate the contributions and power each woman possesses and we honor much needed female role models from various industries. With the challenging current social environment we are in, it is of utmost importance that we acknowledge and promote role models that can truly provide needed support and help to others.” said Traci S. Campbell, Founder, and The BIBO Awards 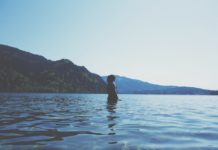 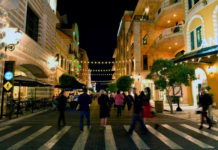 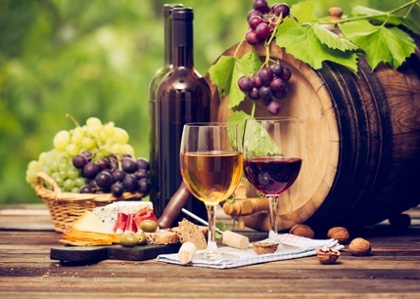 What Are the Best Wineries, Distilleries & Breweries in Branson, MO?

Cj Henderson -
0
The city of Branson may be best known for country music, but there are plenty of other ways to pass the time here.