AppleTV+ gives us the best picture of 2021 with CODA, an acronym for Child of Deaf Adults. Here is a picture that puts you through a rollercoaster of emotions. You’ll find yourself laughing, crying, and feeling great by the time it ends. Perfectly cast with the wonderful Marlee Matlin (Children of a Lesser God) turning in as marvelous a performance as she did in her screen debut that won her the Oscar for Best Actress. Here, she has matured and plays the loving mother and wife of her deaf family. Ruby, the daughter, is the only one that can hear and is relied on to interpret for the family fishing business. 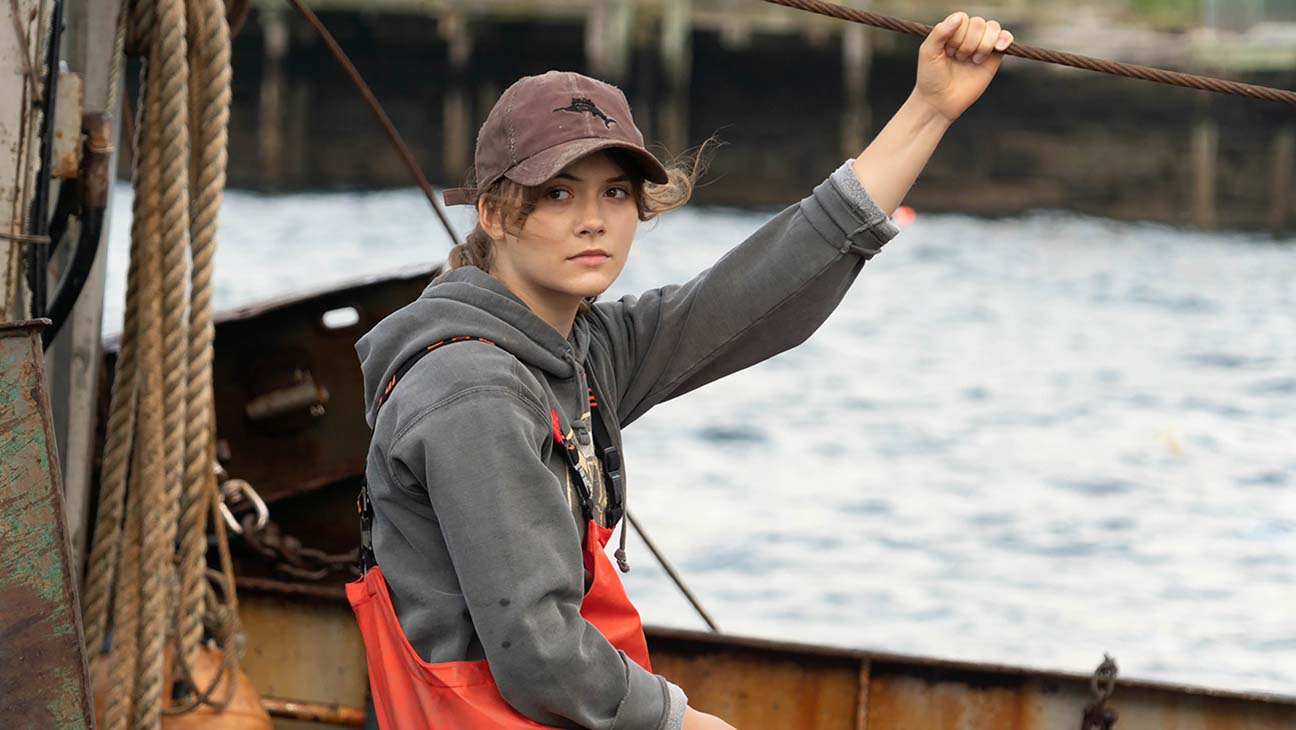 But, Ruby is a senior in high school and not only has a love for music, but she is slowly discovering herself. Sadly, she suffers from insecurity, not being sure if she is any good at singing. She only joins the school choir because of a boy she is interested in. The music teacher recognizes the possibilities in her and offers to coach her for an audition for Berklee College of Music. As exciting as this is, the offer becomes a big conflict in her life. Her family cannot afford college, they need her for their business and they do not understand why she would want to sing. They just can’t relate.

The family dynamic in the movie is touching, funny, heartbreaking, and very relatable. Many of us have family members that are odd and we may hesitate to introduce them to our friends. Ruby and her older brother, Leo, happen to have parents that are real characters. They can’t keep their hands off one another after years of marriage and even though they are deaf, they have no bones about telling people what they think. They are completely unfiltered which makes for much hilarity and embarrassing moments for the kids. 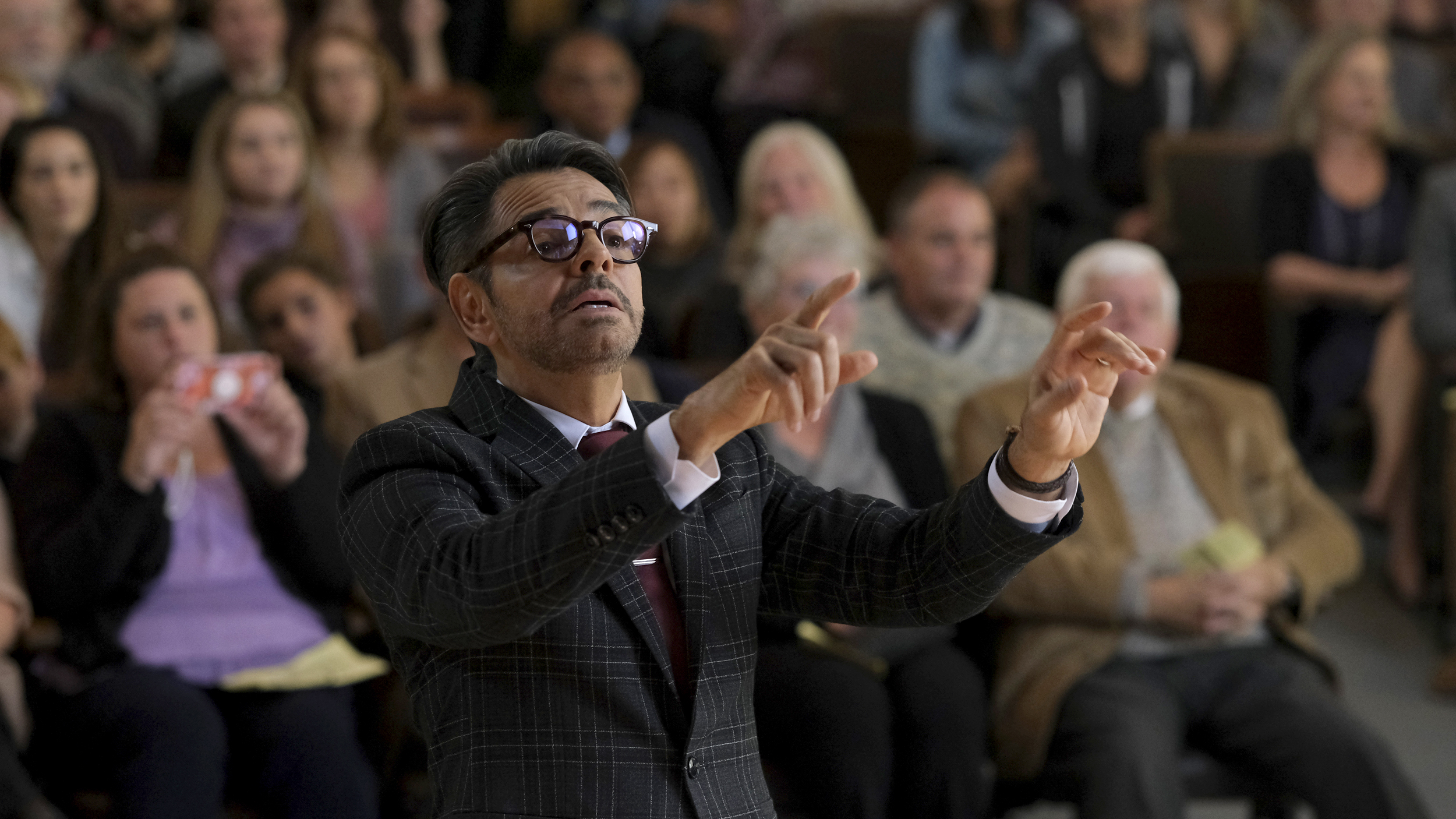 Then there is the eccentric music teacher, Bernardo Villalobos aka “Mr. V,” who demands that anyone wanting to be coached must also be dedicated. This is hard for Ruby while juggling school and work. She can barely stay awake in class with the hours she keeps. Mr. V has enormous faith in her, but little patience for her untimeliness. Too add to Ruby’s complications, the teacher pairs her for a duet with the boy she is interested in.

Kudos must go out to writer/director/producer Sian Heder who successfully brings all the emotions and humor to the English remake of the 2014 French film, La Famille Bélier, which received six nominations at the 40th César Awards. Her film genuinely captures Emilia’s struggles all the while delivering the heartwarming and heart wrenching view of the family and the endearing love they have for one another. It’s not easy to breathe new refreshing life into a foreign film. Many have tried and failed miserably, i.e. the lackluster City of Angels (a ’98 remake of the German film Wings of Desire), ’96s ridiculous remake of the classic French film Diabolique, and the awful 2013 remake of the South Korean masterpiece Oldboy, to name a few. Heder’s adept retelling gives us the best film of the year. 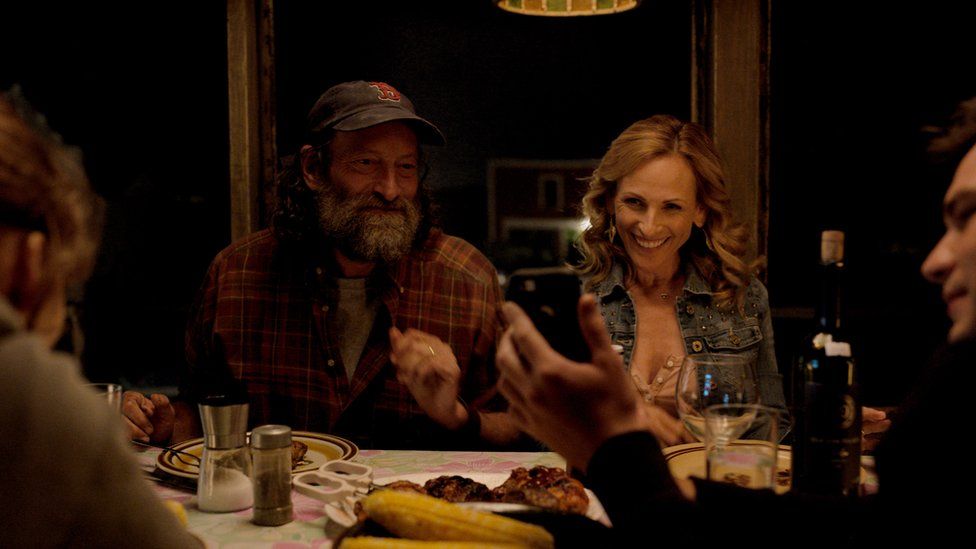 Not only does Ms. Heder give her all to this wonderful story, the entire cast is a pure joy to watch. It’s hard to say if anyone of them stands out because they are all so good. Emilia Jones as Ruby captures our heart the moment she comes on screen. Troy Kotsur as her outlandish father Frank is warm and hysterically funny, and so is the wonderfully dynamic Eugenio Derbez as the music teacher Bernardo Villalobos (Mr. V). I cannot heap enough praise on Marlee Matlin as the mother Jackie along with the passion of Daniel Durant as Ruby’s brother, Leo.

CODA is not artsy, mind bending, or controversial. The film tells a simple story in a beautiful way and makes it very relatable. Ruby’s journey will lift your spirits and her family will warm your heart. What more can you ask for? At this time, CODA is playing in limited theaters and on Apple+ and that alone is a good enough reason to start a subscription.

Shelley Stepanek -
The history of Piero’s is incredible. Probably every mobster that ever came to Vegas, and trust me, they all came, dined here numerous times. Every movie star that stopped in town dined here, and why not? There are multiple rooms all with their own history and photos of yesteryear.
Thrive, Inspire, Live — No Strings Attached E-News - NSAEN is a lifestyle online magazine featuring eclectic entertainment, health and wellness tips, and your playbook to Vegas.
Contact us: info@nsaen.com
© Copyright 2019 | Designed and Developed for NSAEN, LLC