I recently caught up with Atlanta country rocker Chris Massey at a Midtown Atlanta Starbucks to ask him about his new album that he will start recording next month at Bonzo Tunes Studio. 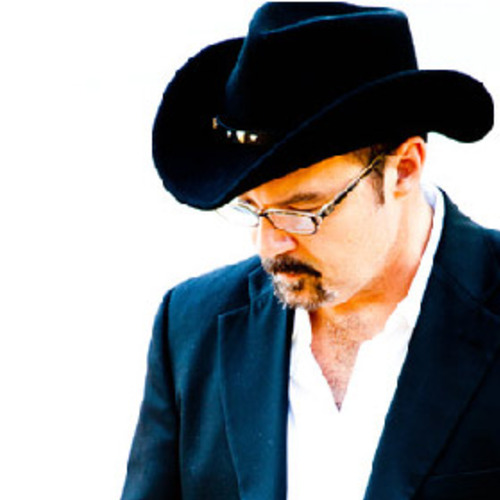 Q. Chris how does it feel to begin recording your fourth album?
A. It’s getting to the point now that when I think of all the songs I’ve written it makes me tired.

Q. How does the song writing process work for you on a new album?
A. So far I’ve been going about two years between records. During that time I will write around 40 songs. I will narrow them down to 20 and then pick 10 or 12 for the record.

Q. Do any of the songs that don’t make the cut wind up on another album?
A. Usually not. There is one song on “Cowboy Heart” that I considered for “Heartbreak Ave,” that’s the only one that comes to mind.

Q. Why is that?
A. When the recording sessions start I generally stop writing and don’t pick it back up until about two months after the record is released. When I start the process over I like to start fresh.

Q. So you try to do a record every two years?
A. Oh no. If the songs are there I make a record if not, I won’t. That is just the way it’s worked out.

Q. Many CMB (Chris Massey Band) fans would say that “Tuckerville” is your best record. What is your opinion?
A. Well, you want your last album to be your best, that means you’re moving in the right direction.

Q. But is “Tuckerville” your favorite?
A. That’s hard to answer. I know people who will swear by my first record. “Cowboy Heart” has gotten a lot of kudos. Tuckerville is certainly the most popular song. It was really aided by the great video Adam Van Winkel shot. I would say that I’m proud of all three.

Q.  What should we expect from the new record?
A.  Like all my records it will be different. Tuckerville was a big production record. To emulate some of the songs live I would have needed three guitar players, bass, drums, organ, piano, fiddle, steel guitar, and female backup singers. This record will be more stripped down. I told my producer, Brian Stephens, that on this record I really wanted to capture the sound of the band which is acoustic and electric guitar, bass, drums, and steel guitar. You may hear a little fiddle and a couple of piano licks but that’s it. Plus, I got guys in the band that can do all the backup vocals.

Q. How about your style of writing for this record?
A. On my first three records you would put the songs into two categories, uptempo and ballad. There are some ballads and uptempo numbers on this record, but the majority of the songs fall somewhere in between. On the first records, at some point, I drifted away from country and had some rock tracks on the record. This album will be all country.

Q. Give me an example of “between uptempo and a ballad.”
A. Creedence Clearwater’s “Bad Moon Rising” or Dwight Yoakam’s “Thousand Miles From Nowhere.” You wouldn’t say either one of these songs rock and they are both too fast to be ballads.

Q. How is your new band working out?
A.  Great! These guys came in last November. I told them what I wanted to do and the train has been moving since the first rehearsal. I couldn’t be happier.

Q. Do you plan on going on the road?
A. Yes. I have been planning on doing a 10-city Midwest tour for over a year. By January those dates should be booked for next spring, early summer.

Q. When will we see the record?
A. The plan now is to release a single with a video around Christmas, and then another one in the spring. The album should be out next summer. Of course money dictates the pace.

Q. Does this album have a name?
A. We are kicking some things around. We will announce the title when the first single comes out.

Catch THE CMB opening for THE WESTERN SIZZLERS on Saturday, September 23, 2017 at The Avondale Town Cinema.

Shelley Stepanek -
0
Mobbed Up -- The Fight for Las Vegas Compliments of the Las Vegas Review Journal and the Mob Museum
An online magazine for every age and culture bringing not just news, but articles that cover entertainment and lifestyle while also highlighting everyday people in communities around the world. We aim to inspire and celebrate real-life humankind with stories that matter and bring positive and feel-good vibes with a touch of tears and smiles to the reader.
Contact us: info@nsaen.com
© Copyright 2019 | Designed and Developed for NSAEN, LLC