When a young man, whose father has been missing without a trace for over a year, gets bullied and pushed to the edge, how will he respond? Are there sinister, unseen forces at work?

The new, short, psychological thriller Dine with the Devil will lead you on this journey. Brought to you by Brian T Shirley in association with Drew Howard Entertainment and shot primarily in Chas, SC, with scenes shot in New York, Savannah, and Atlanta, GA.

Known primarily for their comedy web series Bengleton Socks and the short comedy film Two go in…one comes out. A Socumentary (the latter now on e360tv), Brian and Drew bring you their first film outside the comedy genre.

The trailer for Dine With the Devil has been accepted to two film festivals so far.

Dine With the Devil Trailer One

Brian is writing, directing and has a supporting role in Dine With the Devil, with Drew Howard, also directing, writing and playing the main character Sean Whitman. Listed below are the very talented cast members of this ambitious project which covers subjects like bullying, sexual harassment, and the occult.

Drew Howard has been a stand-up comedian in the southeast for many years. He’s also appeared in several episodes of the “Bengleton Socks” web series, “BTS on the Road” web series, the award winning short documentary film “Veterans in Blue” and the short film “Two go in…one comes out. A Socumentary.” Drew also hosts trivia, DJs special events and produces comedy shows (usually sold old) at Ms. Roses in Chas, SC. Ms. Roses is also one of the main locations for filming of this short.

Brian T Shirley has toured the USA, Canada, The Bahamas and Japan for over 25 years. Brian has created and appeared in the web series Bengelton Socks, BTS on the Road, and Two go in…one comes out. A Socumentary. Brian has also appeared in The Senator, Sugar of Life, Love and Elevators, The Blood Thins, Composite and Hostage Situation among others. He has been recently cast in the feature film Searching Malware and is a cast member of “The Dinner Detective” and “Murder Mystery Weekend”.

Lance has been a stand-up comedian/speaker for 20 plus years. He’s also written and acted in several Bengleton Socks episodes, been seen in several BTS on the Road episodes and wrote and had a supporting role in Two go in…one comes out. A Socumentary.

Jeffrey is a producer for WCIV ABC News 4 in Mt. Pleasant, SC. He’s also an actor, has been seen on Mr. Mercedes, Salvage (pilot), among others and is a current cast member on “The Dinner Detective”. Jeffrey is also a talented editor and this is not his first time playing a “baddie” in a film!

Ron Frazier is known for his work on The Blood Thins and Flesher (2019). Ron is currently the stand-in for John Goodman on The Righteous Gemstones and has also worked on several industrials. He is happily lending his talents to Dine with the Devil!!

Marie Sokol is an actress, known for The Blood Thins. She has already made quite a splash with her portrayal as the hostess Jessica for the Trunkhouse restaurant.

Larry has served as a Charleston City Councilman for 20 years. He’s also done background work on TV and film. He’s been seen in BTS on the Road and Two go in…one comes out. A Socumentary.

Ashley has worked on several feature film and TV projects including, Mr. Mercedes, Salvage, and The Blood Thins. His enthusiasm for this project is immeasurable and he’s already been a valuable addition.

Not only Brian T Shirley’s mom, but an avid movie and TV buff, where Brian got his love for film and TV. She’s always wanted to act and is lending her voice to Dine With the Devil as the main character’s mother.

Sheilah Smiley is an actress, known for Other Madnesses (2015) and The Eulogy (2014). Sheilah has been featured in several commercials including, Garnier, Comedy Central, Santander Bank, and Nissan just to name a few. Her comedic chops landed her roles in the Nickelodeon web series, G and Chappelle’s Show. Sheilah’s beauty is natural; it radiates internally as well as externally and can be seen in her work as a commercial print model for major brands such as Walmart, Mercedes Benz and Alkermes Biopharmaceuticals. 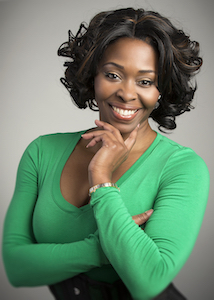 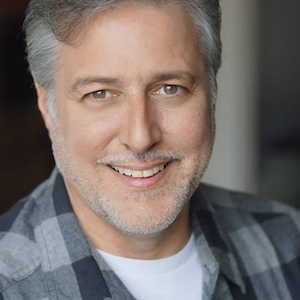 Not only did Vanessa study acting at Kennesaw State University, she’s been one of the top special events DJs in Atlanta for over ten years. She’s also hosted her own video magazine show called DJ Audioprism and is currently working on more episodes. She’s lending her acting and editing talents to Dine With the Devil to really bring about a very well rounded cast! 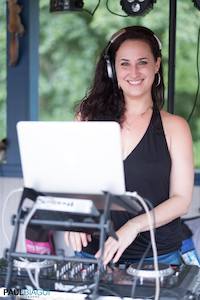 A crowdfunding campaign is being set up to help with expenses as this is a self-funded, Independent film project. To become a sponsor now go to briantshirley@aol.com. If you can’t contribute money, but want to help out with goods and/or services, we look forward to your contribution. You will get a shout out in the film credits among other incentives.

Dine With the Devil is already making a splash!

Below are some of the sponsors we have so far, and we are very thankful for the support from these folks and companies right off the bat. Become a sponsor or support our upcoming crowdfunding campaign to be added here on this page!! 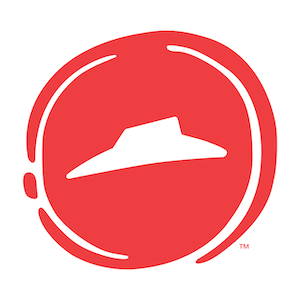 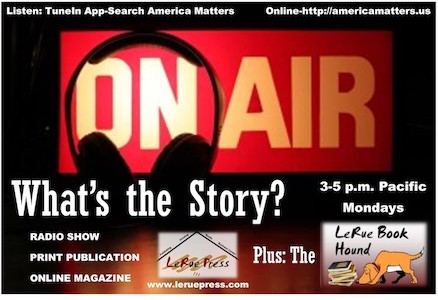 Need a vacation? Travel is our passion and we are here to help plan the vacation of your dreams. Call Larry or Sam today and start making those Dreams a Reality. 843-763-620 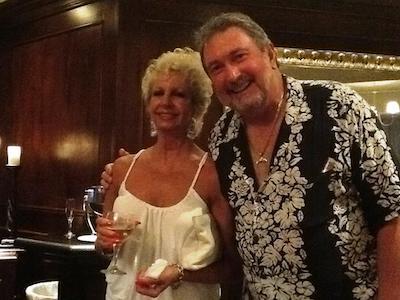 Thanks again to Ms. Roses for allowing us to film on location at their restaurant!! Check them out! 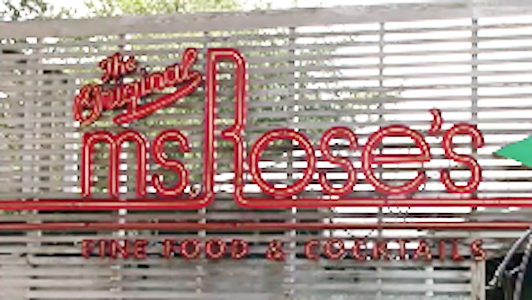 *The poster artwork was done by Harvey Boyd of http://harveyandfriends.com 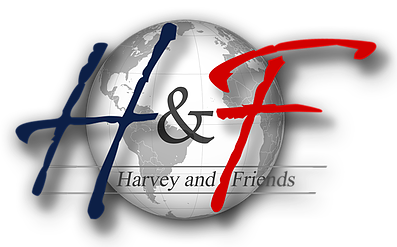