Who is Priscilla Leona? If you look at both her personal and LA Talk Radio websites, you will see this:

Priscilla’s entertainment career journey began on the East coast working in Community Theatre. After receiving her degree in Business Administration/Marketing, she decided to pursue a career as a Producer in film, television and radio and moved to California.

Upon her arrival in Los Angeles, Priscilla attended entertainment related classes (Acting and Directing) in the film extension program at UCLA.

You will also see a photograph of a sparkling, spunky woman with an exuberant smile literally expelling energy through the screen. 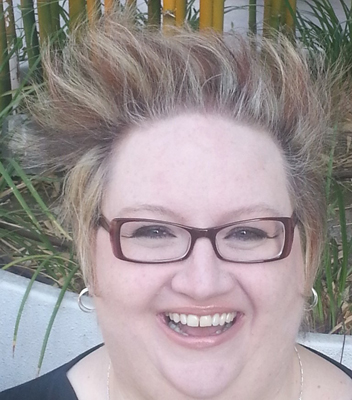 I was lucky enough to meet Priscilla in person as she is one of the judges on the film jury for the NSAEN online film festival.

We met at a lovely restaurant inside The L.A. Hotel Downtown in, you guessed it, downtown Los Angeles. I got there early as I gave myself two hours drive time because I was coming from Huntington Beach, which is in Orange County. In actuality it’s only 36 miles, but with traffic that has the potential to land you in an insane asylum, it can take two hours. The traffic gods were on my side, however, this particular Wednesday and I made it in a measly hour. Go me!

Priscilla was jovial and welcoming from the moment I introduced myself, and I could tell this was going to be a fun afternoon. Besides herself, Priscilla’s sweet husband, Albert  joined us.

Between the amazing risotto and tasty bread, I was able to catch a glimpse into all that is Priscilla Leona.

Before I delve into the delicious life of Ms. Leona, I must impart to you the fruits of her labor. We talked and laughed a lot, four hours to be exact. And after hearing the most amazing stories about Priscilla’s life, she was adamant about her life’s work; her purpose, so to speak. The main thing Priscilla wants everyone to know is that she wants to help people. Thus, her “Question Reality” talk show on LA Talk Radio.

What is the “Question Reality” radio Show, you ask? First and foremost, it is a funny, upbeat, and informative show that provides ENTERTAINMENT career advice from a variety of show business professionals.

Their guests are Emmy, Grammy, Tony Award Winners, Working Professionals and Novices. Learn about the trials, tribulations and reality of the show business journey.

Want a little more information? This is straight from our lovely host:

The “Question Reality Radio Show” is a 50 minute, funny, upbeat, high energy entertainment career advice show. We broadcast “live” via the LA Talk Radio website every Sunday at 5:00 PM (PST) on Channel 1. Our goal is to inspire, motivate and educate. This format has brought us millions of loyal listeners worldwide.

ABOUT – Since 2008, we have been voted the #1 Internet radio show on Google for the best tips, advice and resource information from celebrities, award-winners and various show business professionals on what it takes to pursue a successful career in the entertainment industry.

At this point, you are probably thinking, “Wow, this sounds like something I should listen to.” Yes, yes it is. Especially if you are in the entertainment business or would like to be someday, this show is for you. She provides you with guests that spotlight the paths of many different jobs in show business. You don’t necessarily have to be an actor or director to benefit, there are hundreds of jobs out there for you, and she’s here to help shed some light on them.

What an incredible show, I thought to myself as she was describing it. I also wished I had known about it when I made the move out west several years ago. 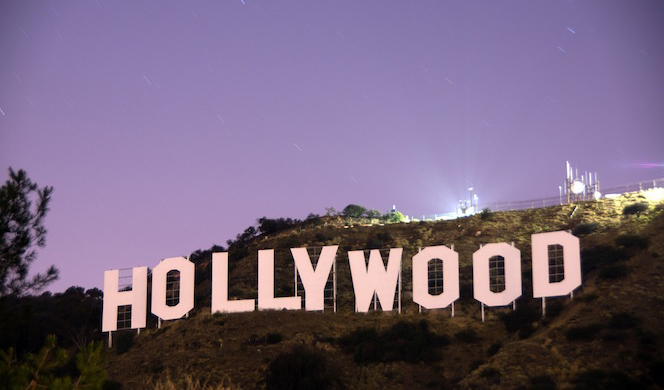 “Why did you choose this topic?” I asked. “How did “Question Reality” come about?”  Without any hesitation, Priscilla replied that she wanted to help people. After she moved out to Southern California from Maryland in 1992, she met so many actors that naively came out here, with no plan in place, only to run home with a bruised ego and dejected heart. “I found it sad, and I realized that everyone was coming out here in droves with a dream, but no business sense. The entertainment business, show business, is just that, a business. I wanted to give them education in that; educate them on the business side.”

The target audience for “Question Reality” is people who may have never known the business side, or who perhaps thought they did, but have realized there’s so much more.

Priscilla Leona’s objective with her show is that she wants to motivate, educate, and inspire people to look at all types of industry jobs. There’s more to the entertainment field than just acting, she says. And many of these other jobs, the behind-the-scenes positions, may be better suited to some of these people. “We all can’t be on the big screen, but that doesn’t mean you have to run home.”

The most rewarding thing for Priscilla is helping others to potentially make it. This is why the most important question she has for her guests is “What are your tips?” They have to give tips to help people.

She’s such an advocate, I wanted to know how she got interested in the entertainment business in the first place.

It turns out that Priscilla’s Aunt Eva was on Broadway. “Okay, that’s impressive.” Younger Priscilla was able to attend some of her aunt’s auditions and rehearsals, and that’s where she discovered that she was more entertained by the director.

After a few years, Priscilla had her own first audition, which was for “The Heiress.” The play was in Maryland, where she was living at the time. She ended up working in theatre there for several years, acting, directing, producing, and then she happened to meet Dudley Moore. Yes, the incredible talent that made us feel so much in Arthur, Crazy People, Micki + Maude, etc. 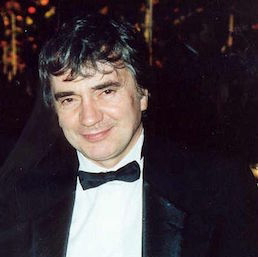 They had a long conversation one night and he suggested that she move to Los Angeles. This is an abbreviated version of the story, but the quote that Priscilla remembers and will never forget; the one that fueled the move to LA, “Regret will kill you.”

Powerful, yes, I know. Priscilla moved out here later that year and hasn’t looked back.

I guess you can say we owe a little gratitude to Mr. Moore for meeting this fabulous force in the universe, encouraging her to come out to California and share her gifts with the world.

Priscilla Leona really is such a wonderful person, her show is fantastic, and I encourage you with all of my being to make it to your computers on Sunday nights from 5:00PM – 5:59PM PST. She keeps it incredibly upbeat, and an hour flies by in seemingly minutes. Plus, you’re getting free information; information that will undoubtedly help your career. If you can’t make it on Sunday, the show archives are on the website. www.latalkradio.com/content/questionreality

Oh, in case Graham Norton is reading, meeting you is on Priscilla’s bucket list. 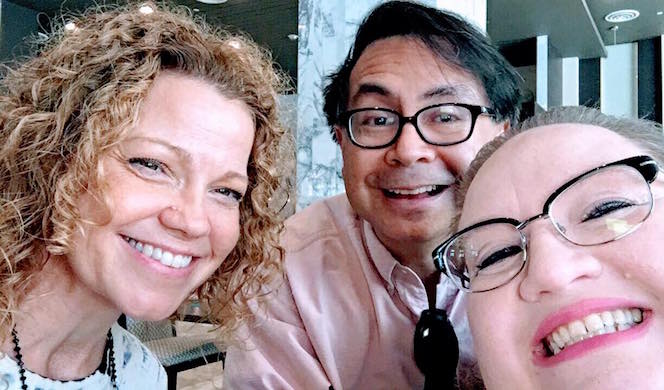 There Are No Shortcuts to Success

TRAGEDY THAT BEGETS THE BEST

There Are No Shortcuts to Success

Richard Norton -
0
How bad do you really want it? You have to be willing to do whatever it takes to become successful. There are no shortcuts and no secret formulas.
An online magazine for every age and culture bringing not just news, but articles that cover entertainment and lifestyle while also highlighting everyday people in communities around the world. We aim to inspire and celebrate real-life humankind with stories that matter and bring positive and feel-good vibes with a touch of tears and smiles to the reader.
Contact us: info@nsaen.com
© Copyright 2019 | Designed and Developed for NSAEN, LLC