I am so honored and humbled to be asked by Mr. Al Cole to do an interview about American Hearts Radio Entertainment Network. This is a syndicated show and Al Cole is a veteran of radio with CBS. Special thanks to my friend Dave Yablecki for making this possible. God is truly working through people in AHR Network.

I have also been asked to attend The People of Distinction Humanitarian Awards in St. Petersburg, Fla., April 2018.

I want to say thank you to everyone in our AHR Family and all those that have given us so much love and support. “We are on a Mission from God” 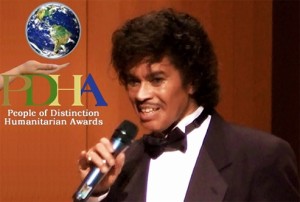 Lala Arroyo -
0
Sam Smith has finally released his first studio album last May 26, 2014 entitled: “In The Lonely Hour” and it was WOW.