The world of web series entertainment got funnier in January of this year with the creation of Bengleton Socks by Comedian Brian T Shirley. 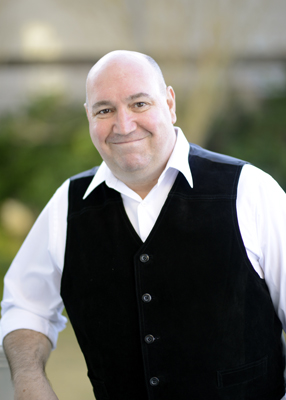 Brian began receiving accolades immediately when several episodes of the series were being accepted into film festivals such as the IndieWise Online Film Festival, The Mountain of Laughs, and Marquee on Main, among others.

It seems the praise will not end any time soon as his holiday episode, “Naughty or Nice” won 3rd place in the Macoproject Online Shorts Festival! 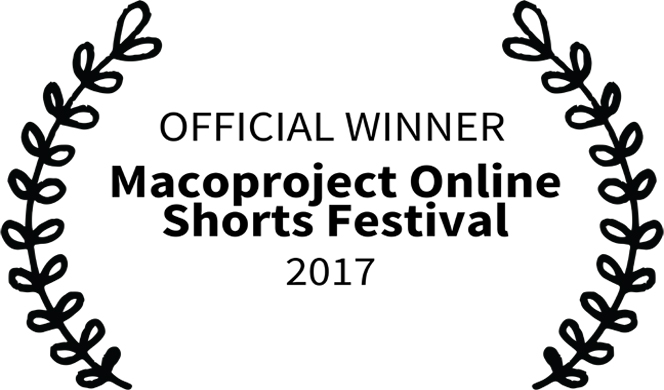 If you have somehow missed the Bengleton Socks web series, you can watch all of the episodes on YouTube, or right here in our magazine. They are witty, smart, and you won’t be disappointed.

Do yourself a favor and take a comedy time-out!

4 Ways to Brighten Your Home for Spring

Mike Aloia -
0
Understanding our purpose in life is found by listening to the divine voice inside our hearts.
An online magazine for every age and culture bringing not just news, but articles that cover entertainment and lifestyle while also highlighting everyday people in communities around the world. We aim to inspire and celebrate real-life humankind with stories that matter and bring positive and feel-good vibes with a touch of tears and smiles to the reader.
Contact us: info@nsaen.com
© Copyright 2019 | Designed and Developed for NSAEN, LLC