Executive Producer  and Director of Operations for the NSAEN Online Film Festival, Brian T Shirley and Thomas Paris respectively, were featured on WTOC 11 Mid-Morning Live out of Savannah, GA, this past Thursday.

Both board members are stand-up comedians, and Thomas is the founder of the Savannah Comedy Revue at the Bay Street Theatre. They appeared on air to talk about the 8th annual Savannah Comedy Revue Competition, which this year, is in a partnership with America’s Got Talent, and the top three comedians in the competition will win front-of-the-line passes to audition for the well-known reality talent show. 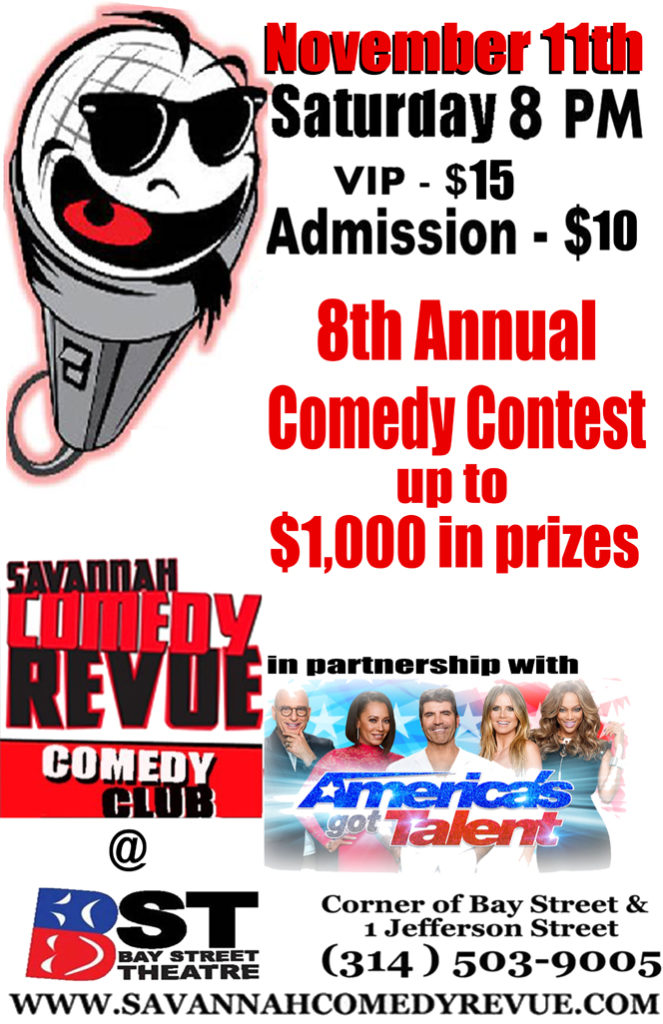 Brian has appeared at the Savannah Comedy Revue several times, and he has a brand new show coming up there in the new year on January 13, 2018.

The pair also talked about the NSAEN Online Film Festival.

Watch the short clip below for details about the Savannah Comedy Revue Competition as well as the NSAEN Online Film Festival.

Harry Kazakian -
0
Ongoing background checks are one of the best ways you can shield your business, employees and customers by providing another layer of financial and personal protection.
An online magazine for every age and culture bringing not just news, but articles that cover entertainment and lifestyle while also highlighting everyday people in communities around the world. We aim to inspire and celebrate real-life humankind with stories that matter and bring positive and feel-good vibes with a touch of tears and smiles to the reader.
Contact us: info@nsaen.com
© Copyright 2019 | Designed and Developed for NSAEN, LLC