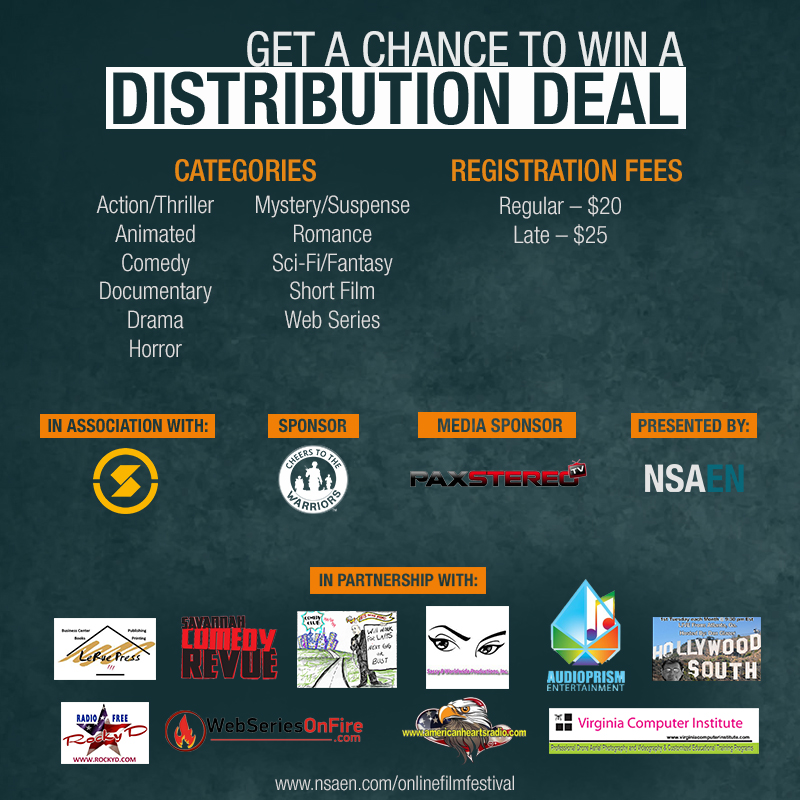 With just about two weeks left to submit your film to the NSAEN Online Film Festival, our judges and board members are hot on the promotions trail; both radio shows and web TV.

Perhaps you’re on the fence because you’ve never heard of NSAEN and you don’t know what it’s all about. Allow me to explain our publication, NSAEN (No Strings Attached-ENews).

No Strings Attached-ENews is an online magazine challenging and changing the outlook on world issues, trends, and interesting stories from around the globe by readers and writers just like you and me; we share and set a fresh new way of communication.

Our aim with the magazine, and thus the film festival, is to promote stories that perhaps are not so mainstream, offer different opinions, other cultures, and independent ideas the chance to be seen on a global level.

The NSAEN Online Film Festival was originally discussed as an idea to promote our magazine. Since we are an online publication that heavily promotes entertainment with a substantial emphasis on newcomers and/or those that perhaps are not yet household names, we thought this was a perfect pairing, taking our magazine and your films to new heights and into new hearts.

Since its conception, our film festival has grown into much more than a promotions route for our magazine. It has become an entity in its own right with a celebrity judging panel, a distribution deal with Shami Media Group for all winners of long-form films and web series, a theater in Savannah hosting short film winners, a portion of the proceeds going to Cheers to the Warriors, a 501c3 organization who gives money to combat-wounded veterans, plus exposure on several web media outlets including the NSAEN online magazine, as well as our partners’ web outlets.

Yes, we have been asked, why submit to our film festival? For that matter, why submit to any film festival? We know that getting a film made seems like the hard part, but getting it SEEN is even harder. Being a creative person myself, I know firsthand how hard it is to get your work out there. We’re making that road a little easier for you. Let’s recap: 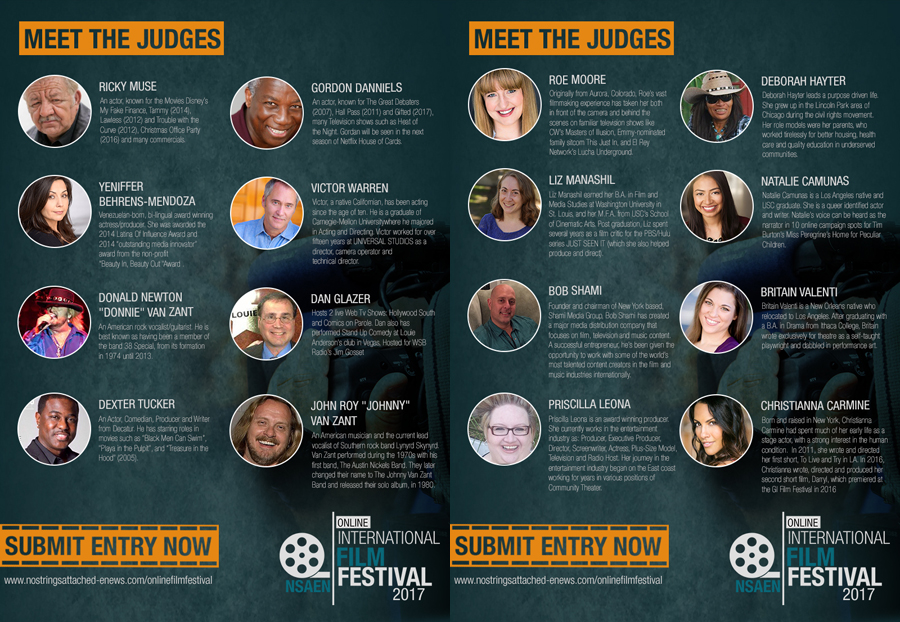 Lingering questions? Listen to the interview below to shed even more light on the NSAEN Online Film Festival.

TRAGEDY THAT BEGETS THE BEST

How You Can Recognize Your Dream Home

Top 6 Romantic Getaways in Western Australia Every Couple Dreams About

Vanessa Hundley -
0
Vanessa Hundley aka DJ Audioprism takes a mental trip around the world with Lumbie Mlambo and the JB Dondolo organization.
An online magazine for every age and culture bringing not just news, but articles that cover entertainment and lifestyle while also highlighting everyday people in communities around the world. We aim to inspire and celebrate real-life humankind with stories that matter and bring positive and feel-good vibes with a touch of tears and smiles to the reader.
Contact us: info@nsaen.com
© Copyright 2019 | Designed and Developed for NSAEN, LLC