A unique celebration called a “South African Get Down” was hosted by Oscar, Grammy and Emmy Award winning artist/actor, Common.  In addition to having the distinction of being the only rapper in history to receive all three prestigious awards, Common is now recognized as one of the most influential humanitarians in America.  Guests arrived, greeted with the sounds of African drums at the fabulous Hollywood Hills mansion of Absolute Vodka’s Jonas Tahlin. The “South African Get Down” was not only a celebration of great musical artists and DJs from Africa, but a tribute to the sounds of African culture and tradition. The event was produced by Celebrity Services Africa “CSA” headed by three family members, Marc Le Chat, Brannan and Davin Phillips. 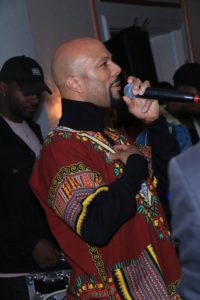 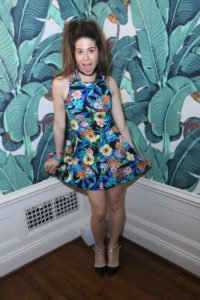 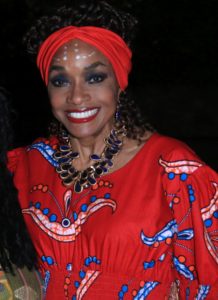 The highlight of the evening were dance performances with sounds by South African DJ, Heavy K. The Clemmons Twins added a bit of eye candy to the already bright and beautiful colors of Africa.  Hakeem Kae Kazim, known as the Denzel of Nigeria and currently starring in a number of US films, remarked, “it is the best event I have ever attended in America.”  The ages of the guests varied, from rising stars like singer/writer Faye Breezy to seasoned veterans of film and television like Beverly Todd. 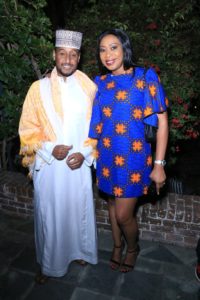 Many of the guests wore traditional African print from all over the continent accentuating the beauty synonymous with the Mother Land.

It was an occasion to highlight the culture of the women attired in djellabas, habesha kemis, kangas, and gomesis. Adorned atop the heads of these classic beauties were colorful head wraps (geles) and jewels. The men displayed their African heritage and pride in dashikis and kofias, symbolizing the history of African leaders. 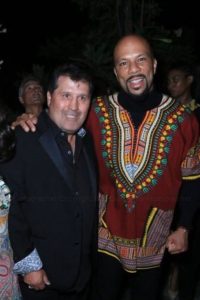 Common addressed the 300 plus guests as he made a passionate plea to the attendees that we must unite as a group and stand tall for what we believe in.   He spoke with love and compassion about his travels to the African continent, sharing experiences that continue to, his life and the challenges that we face here in America.  The evening was truly an international, inspirational, and learning experience. 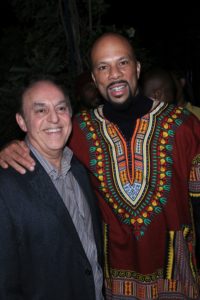 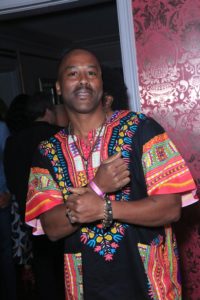