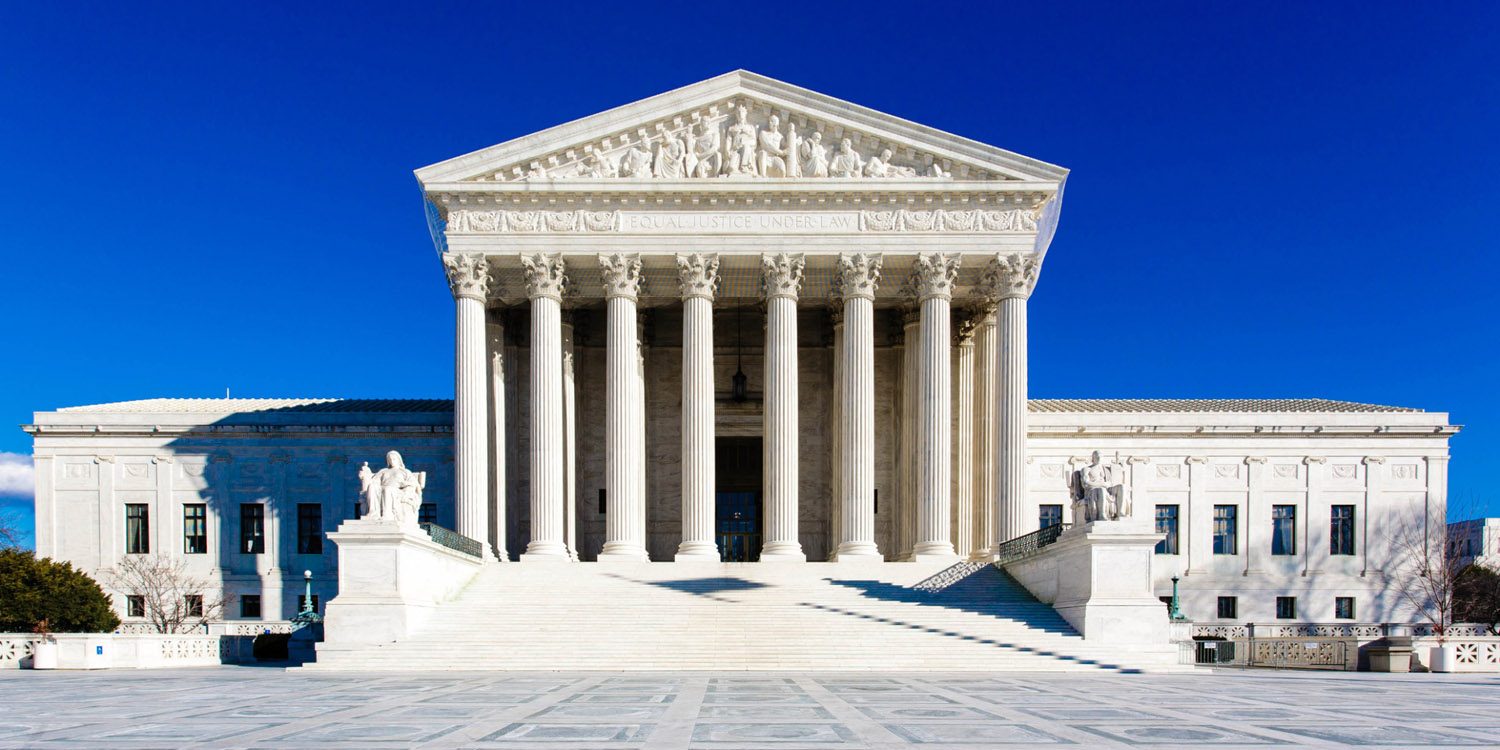 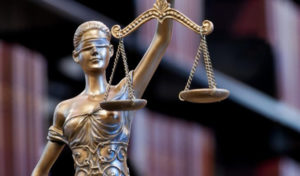 You can turn the Titanic around, it just takes work.

Since you asked how, and not whether or not you should, I’ll skip ahead to that part.

Second, the State’s rules of civil procedure. In Nevada, this would be The Nevada Rules of Civil Procedure. Then, work your way down in context. For me, this meant the District Court Rules, and the local Washoe County District Court Rules. Keep an eye out for the Supreme Court Rules or other rule structures that apply to your local jurisdiction.

Third, research case law. Google Scholar is free and will actually contain published opinions. Make sure you don’t use ordinary Google searches. Even better would be if you had access to Lexus Nexus and legal software like that.

If you haven’t spent at least 100 hours doing steps 1 through 4 you’re not doing something right. The lazier you are, the more you leave things up to luck.

After you’ve done everything right, start to emotionally detach yourself from your case. Analyze it logically. Put yourself in adverse counsel’s shoes and think of how you would win if you were them. Analyze the law carefully to see if your case has flaws.

Carefully read the rules of appellate procedure. In Nevada, this was the Nevada Rules of Appellate Procedure. I won two appeals in the Supreme Court of Nevada. I also filed a writ petition that published under Falconi v. Secretary of State, 129 Nev. ___, 299 P. 3d 378 (2013). 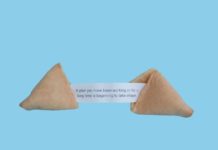 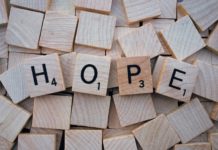 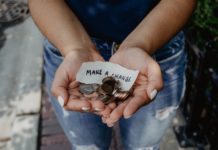 Tamara McClure -
0
Take one Magician/Comedian, Dennis Aloia, one Comedian/Actor, Brian T Shirley, add 60+ years of experience between them, blend in their well-honed shows, top it off with a unique Improv game and what do you get?