Mark your calendars! The top three short films in the NSAEN Online Film Festival will be shown at the Savannah Comedy Revue December 13th from 8:00 P.M. to 10:00 P.M.

Cake: A Love Story, Second Chance, and Signal were the films chosen out of many submitted in the short film category. They are well-made and thought-provoking, you don’t want to miss this presentation!

Tickets are $5 and may be purchased at the door. A portion of the proceeds will go to Cheers to the Warriors, a 501c3 non-profit organization who gives money to combat-injured veterans in need. 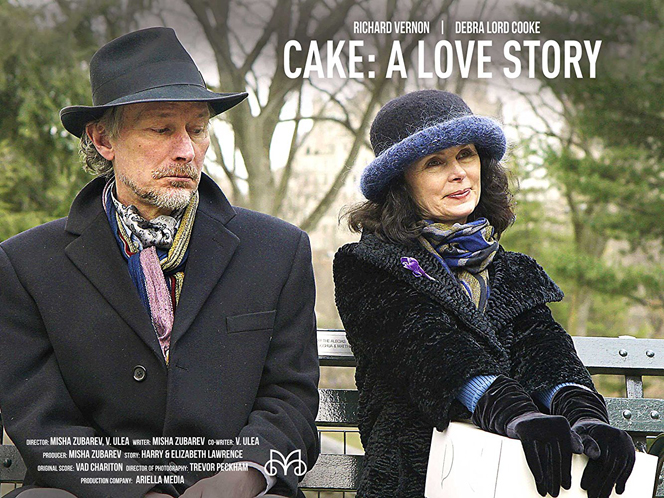 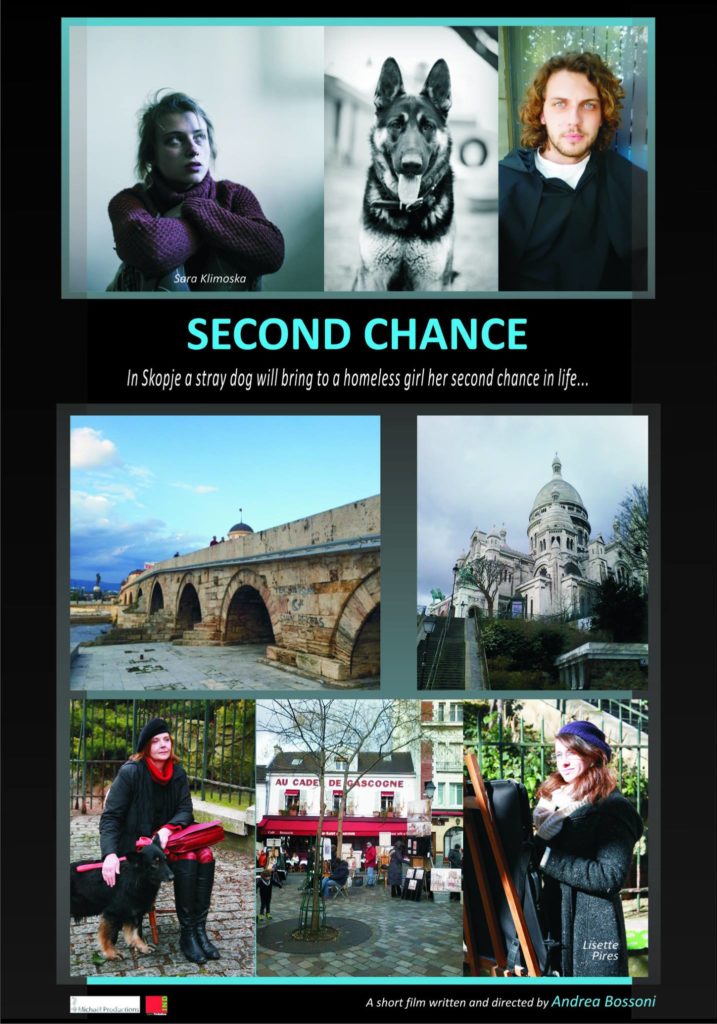 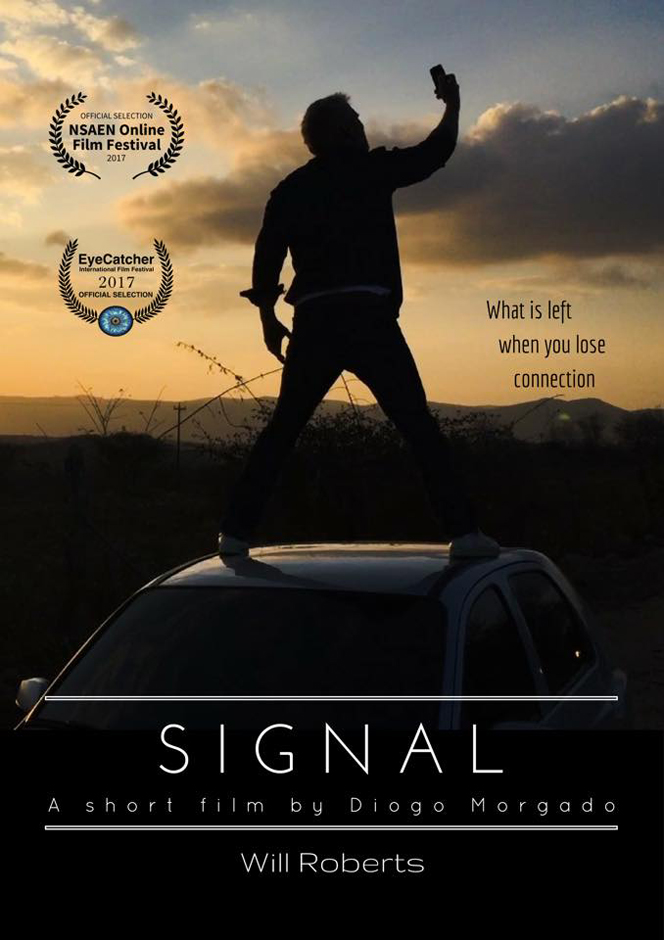 Florida Night Train -
0
For she who is loved deserves to hear it and feel it through the whisperings of kindness both in actions and in words.
Thrive, Inspire, Live — No Strings Attached E-News - NSAEN is a lifestyle online magazine featuring eclectic entertainment, health and wellness tips, and your playbook to Vegas.
Contact us: info@nsaen.com
© Copyright 2019 | Designed and Developed for NSAEN, LLC