Shania Twain brought the house down in Zappos! Theater inside Planet Hollywood.  This mega superstar performed outstandingly, just like all the times I have seen her before.

Twain opened with “Let’s Go!” the official name of her new residency.  Ascending a red carpeted staircase, with the American flag across the screen, this talented singer gave it her all that night.  With numerous backup dancers and a whole new look to her show, she had people standing and rocking throughout the night. 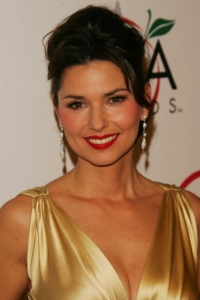 There is a Twain Saloon in the background in one, but Shania exerts, “I prefer champagne”.  Twain is also producing her show.  She changed costumes six times, from a short pair of hot pants to a golden evening gown.  Dancers in one number were covered with LED suits. Songs include “Forever and for Always”, “That Don’t Impress me Much”, and “Any Man of Mine”, along with a new show from her upcoming album Life’s About to Get Good. At one point a favorite dog replaces the horse she once rode across the stage.  I remember that show well.

Fans at one point are invited to come up close onto the stage, and I’m sure they all left feeling very special.  She belted out “Man! I Feel Like A Woman!” 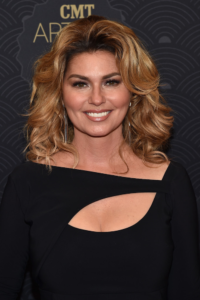 in a 100% black glowing gown.  She laughs, banters, sings, and totally entertains. 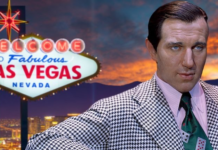 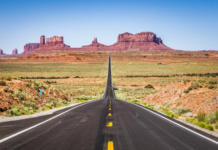 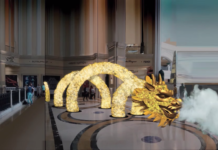 Getting a Clear Vision for Your Goals

Richard Norton -
0
We always talk about how important it is to set goals.