Liz Coker grew up in a poor family but she never felt poor. They were like most of the people she knew. Being poor does not doom a person for life, though. Liz proves that as she aims higher and works harder to move ahead. Without a high school diploma, she got a GED (General Educational Development) certificate and landed a job at Texas Instruments, a major company! That was just the beginning. She changed jobs but discovered later that she would be expected to lower her principles. She quit on the spot and formed her own company. Liz earned major national awards and became involved in an international network marketing company. Learn the secrets of this extremely successful woman in this interview.
Sponsored by GoalMinds, Inc. https://goalminds.com Contact the host, Jo Condrill, at 210 787-9073. 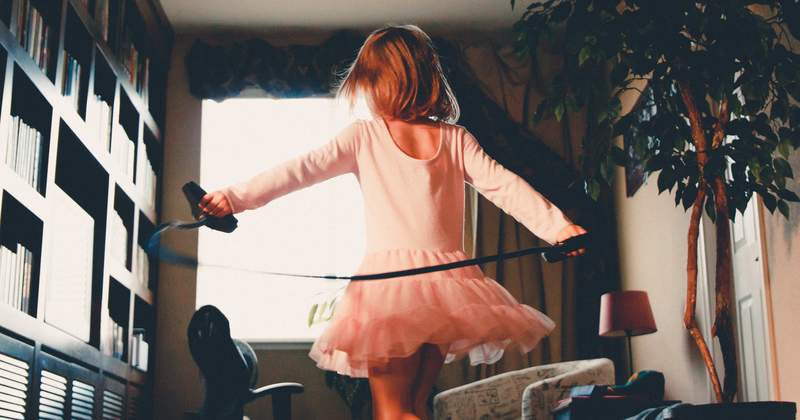 Nicole Kasten Arrospide -
0
Living in a small space can be challenging -- especially once you have kids.