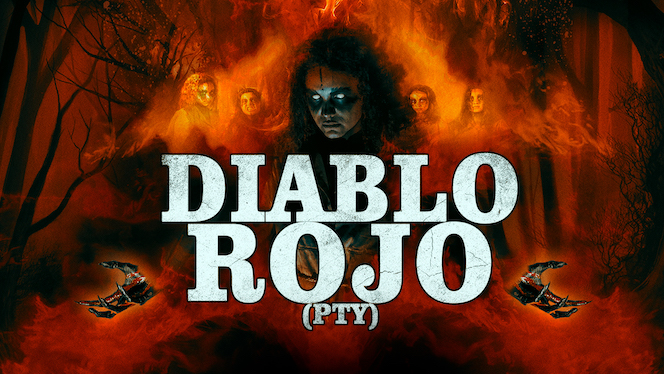 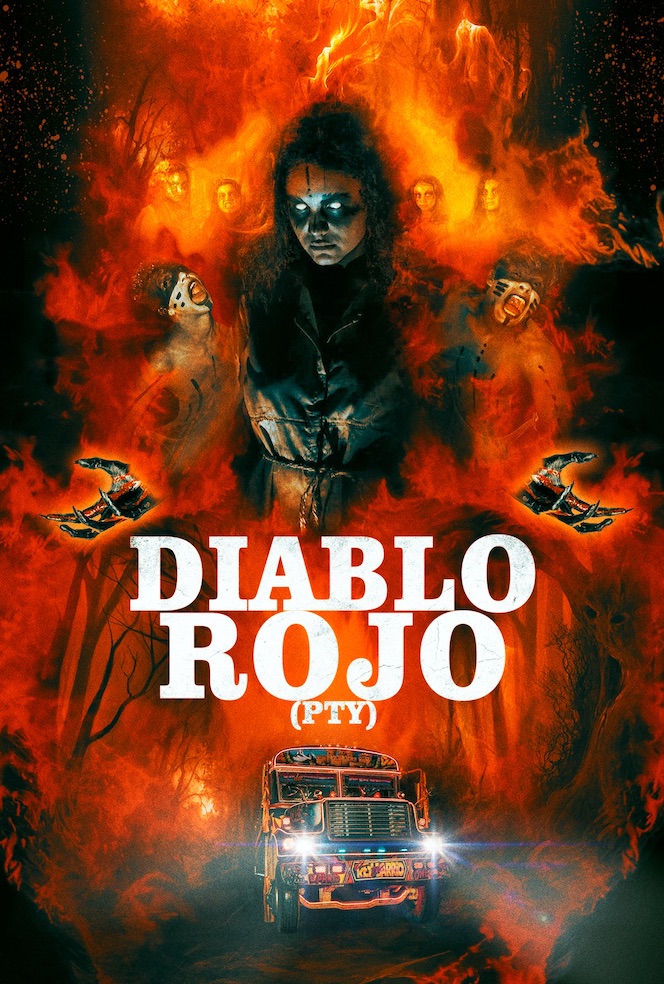 [Los Angeles, CA] The first clip from DIABLO ROJO PTY, Panama’s first-ever horror film, is now available to give audiences a taste of what’s to come! The scene showcases the first appearance of La Tulivieja, the witch that haunts our heroes through the jungles of Panama’s Chiriqui province.

Also released is a brand new poster, highlighting the evil denizens which inhabit the Chiriqui jungle and terrorize our heroes.

Based on local folklore, Panama’s first horror film is a ride through Hell with witches, cannibals, and monsters!

Written and produced by J. Oskura Nájera and directed by Sol Moreno, DIABLO ROJO PTY features a stellar cast that includes Carlos Carrasco (SPEED and BLOOD IN, BLOOD OUT) and Leo Wiznitzer (CAUSA JUSTA and HANDS OF STONE). 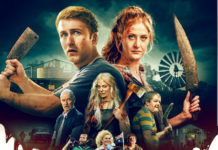 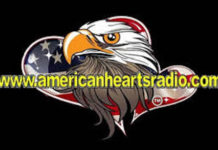 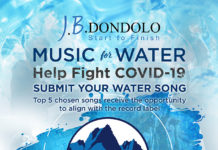 Richard Norton -
0
Many people talk about becoming successful but, unfortunately, that's all they do--talk.