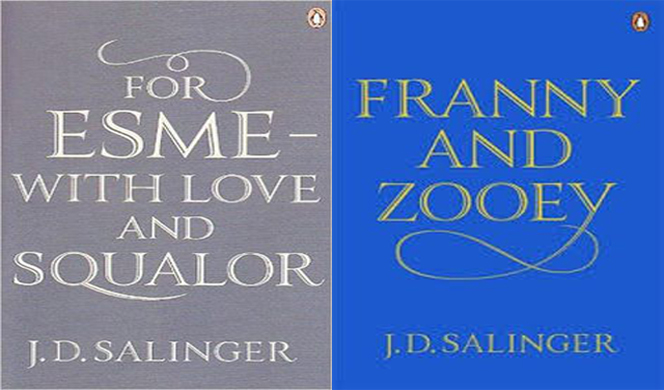 Call it getting old (or “phony”) but I’m not the fan I once was of “The Catcher in the Rye”. Holden Caulfield, the novel’s hero, strikes me now as an unsympathetic character solely preoccupied with approving or disapproving of everything and everyone he comes across. However, such disenchantment on my part does not apply where at least two other works of fiction by Salinger are concerned. 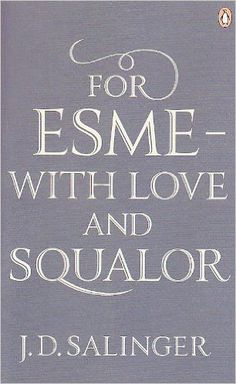 The first one, “For Esme—with Love and Squalor,” begins with an American man describing a minor event from his past while serving in the Army during World War II. On a rainy day in April of ’44 this man had visited a tearoom in Devon, England and subsequently enjoyed an impromptu encounter with a girl named Esme. In the course of this meeting, the girl learns that the American is a writer and she asks him to write a story dedicated exclusively to her.  Where subject matter is concerned, she says he may write about anything so long as it is not childish or silly and “squalor” must be included. The soldier is not sure what to make of this eccentric request, but he promises to try writing such a story just for Esme. The narrative then shifts from first to third person as the “squalid” part begins. It is set in Bavaria, in the aftermath of the Allied victory in Europe, and concerns a soldier designated Staff Sergeant X who is quietly crumbling to pieces—a result of war trauma. With masterful understatement, Salinger (himself a WWII veteran) portrays the devastation of war with greater effect than most authors can accomplish in hundreds of pages loaded with grisly descriptions of combat.

Something close to perfection is attained in “For Esme—with Love and Squalor”. But like a classic piece of Haiku it has to be read and savored slowly. 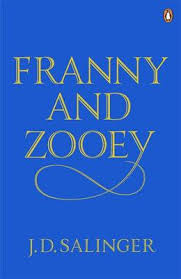 The second work, “Franny and Zooey,” concerns the spiritual crisis of a young college student and aspiring actress named Franny Glass, who is sickened by rampant egotism. But Franny (unlike Holden Caulfield) clearly recognizes that this human defect she has come to know and hate is present in her as much as it is in anyone else. As a consequence, she seeks solace in a certain book that had been a part of her family’s library throughout her childhood. The book is called “The Way of a Pilgrim”: a classic work on prayer that was written by an anonymous Russian peasant in the 1800s. The prospect of spiritual transformation or rebirth is drawing Franny toward a life of prayer and away from acting.

Franny’s older brother, Zooey Glass, is also an actor. He subjects his sister’s change of vocation to a severe examination; and yet his intentions are genuinely good. It is not the usual reject-the-delusions-of-religion that readers might expect. In fact Zooey guides Franny toward an encounter with God via her artistic gifts.

John Updike, a writer I admire, wrote a review about “Franny and Zooey” that was largely, though not exclusively, negative. I read this review recently and must acknowledge that some of its negative points are valid. Moreover, I am sure that my own persistently positive response to “Franny and Zooey” has to do with the way I was feeling when I first read it more than three decades ago. But that timing itself has personal significance. At twenty I experienced Salinger’s book as a healing antidote to the hostility or apathy toward religion that pervaded modern literature and cinema and the lives of many people around me. 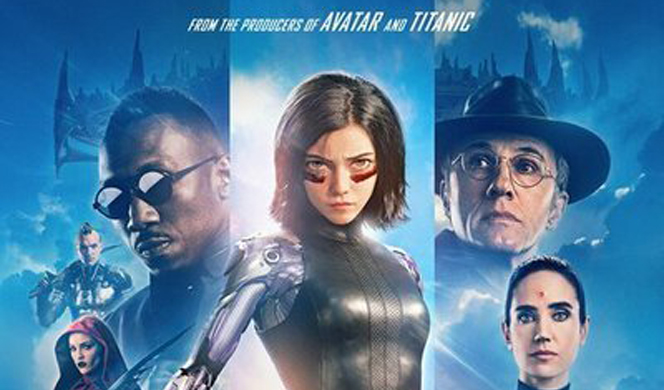 Paul Preston -
0
It’s been three weeks since I saw Alita: Battle Angel and I hate to say I haven’t thought about it much.