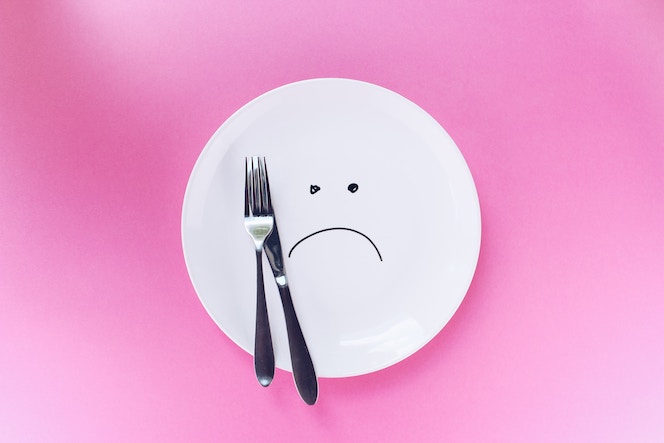 45 million people in the United States go on diets each year in an effort to lose weight, and spend a total of $33 billion on weight loss products. Despite the effort and expense the population is putting into weight loss, obesity rates continue to rise and most dieters will ultimately regain any pounds they shed. While a number of factors contribute to obesity on a personal and public level, myths and scams perpetuated by the diet industry play a critical role. As part of your weight loss journey, take time to educate yourself and speak with your doctor about avoiding dieting scams that can hinder your efforts and even harm your health.

The negative calorie food myth is predicated on the idea that certain foods require greater caloric expenditure to digest than the food itself contains. These mythological negative calorie foods are typically vegetables that are low in calories and high in water content, like celery and lettuce. While your body does burn energy in the process of digestion, the thermogenic effect burns at most 30% of the calories you consume, with protein requiring the most energy to digest. Over the course of a day, you will likely burn only a total of 5-10% of your calories from digestion alone.

In 1977, the U.S. government set forth new dietary guidelines suggesting lower fat intake in an effort to combat obesity and heart disease. Shortly thereafter, supermarkets began stocking their shelves with “fat-free” food products, and a fat-free diet craze swept the nation. Many fat-free products contained more added sugar and other additives to improve flavor. Since then, research has shown that certain forms of dietary fat, such as omega-3 fatty acids and monounsaturated fats are actually beneficial to overall health and weight loss efforts.

Modern dieting wisdom recommends limiting sugar and carbohydrate intake instead, while increasing the percentage of calories derived from fat and protein. Atkins and keto are the two most popular low-carbohydrate diet plans. In choosing between keto vs. Atkins, it’s important to consider which method is better suited to your lifestyle. Keto can be viewed as more restrictive, as it involves limiting carbohydrates to fewer than 20 grams per day, while Atkins offers greater flexibility in terms of carb percentage. Atkins also involves the gradual reintroduction of higher levels of carbohydrates, whereas keto is a more long-term lifestyle change.

Caffeine is an active ingredient in many weight loss supplements, as well as slimming and detox beverages you may have seen advertised on Instagram. While caffeine does give your metabolism a temporary boost, the effects are short-lived and ultimately negligible. Sleep deprivation that can be brought on by excess caffeine consumption, however, is linked to higher levels of stress and weight gain. Consuming too much caffeine also has a diuretic effect, causing you to lose vital fluids and electrolytes.

Even the smartest people can fall for the promise of fast and easy results, and buy into misinformation when it’s presented convincingly enough. If you’ve fallen for a diet scam before, you’ll know going forward to be wary of claims that seem too good to be true. Take time to do your research and consult with your physician before embarking on any diet or lifestyle change.

Photo by Thought Catalog on Unsplash 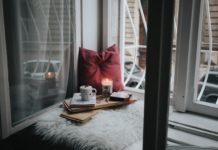 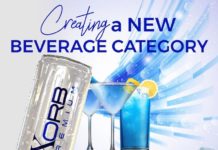 XORB PREMIUM: Your Last Drink of the Night 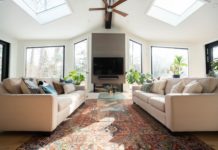 Fighting the Coronavirus by Improving Your Indoor Air Quality 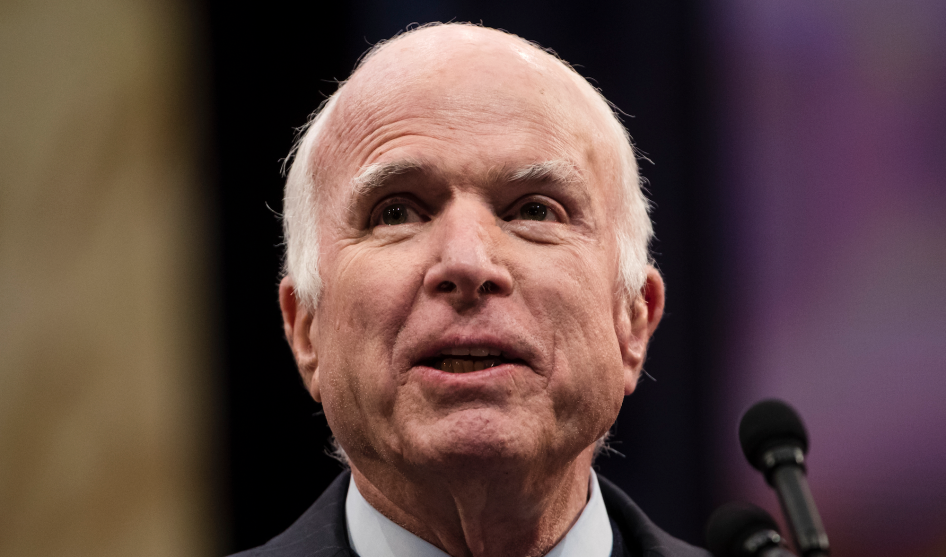 NSAEN Magazine -
0
We are deeply saddened by the death of Senator John McCain! A Maverick, a man of honor and respect has left us! Senator McCain, who loved...