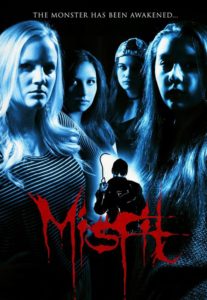 ” I have nothing but great things to say about NSAEN ONLINE FILMS FEST!!

I am not a huge fan of film festivals, but this is one of the first festivals I ever entered that I felt would be good for our project because of the people that were associated with the festival itself. From this Festival I got a distribution deal with the Shami Media Group… And I didn’t even win or place in the festival. Not too shabby for an indie horror film that cost less than $2,500 to make and 8 days to shoot. 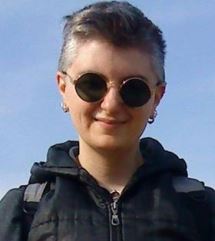 “I am happy to have been part of the NSAEN Online Film Festival experience.
In 2017, for its first edition, “Second Chance”, my short film, has been awarded. It was both an honor and a joy to see my work acknowledged in a film festival that is growing and that will award many other talented film directors and storytellers from all walks of life.

Thanks to NSAEN I could get a distribution deal with Shami Media Group which in the international distribution company for Second Chance who is available for sale on Amazon.

Many thanks to Beatrice Davis, Brian T Shirley, Tamara Cloonan McClure and All the amazing staff members that through the annual festival and their magazine “No Strings Attached” work non-stop for promoting stories that perhaps are not so mainstream, offer different opinions, other cultures, and independent ideas the chance to be seen on a global level.