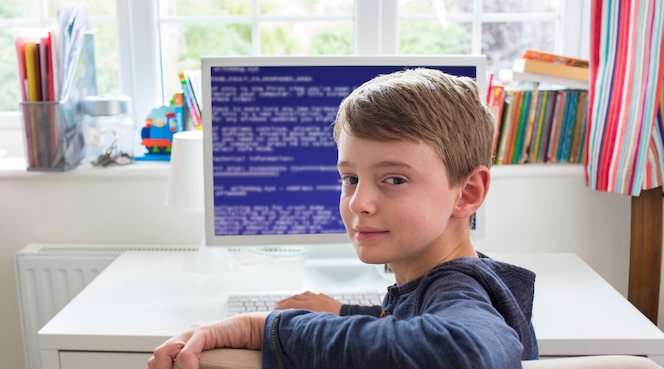 When it comes to scientific advancement, there’s no better way to the future than through coding! Unfortunately, most governments on the African continent still haven’t accepted the importance of STEM education in public schools, which has created a significant hurdle in the way of technological expansion on the continent.

Instead of effecting real change, a large amount of economic growth in Africa has remained focused on the foreign extraction of natural resources. However, there are ways that you can improve the coding education of your children and teach them the importance of STEM education without having to rely on the government.

One of the best ways for children to learn, particularly younger children, is to make learning fun. Finding the right coding games for kids can create an educational and entertaining option for children to gain additional coding experience.

There are a wide variety of coding games from which to choose, with some being more educational than others. Generally speaking, coding games enable children to learn without trying. If you’re the type of parent with kids who hate school, then this might be one of the best possible courses of action to take in hopes of changing that.

Kids of all ages have been shown to want more of what they enjoy. When you allow kids to have fun by playing coding video games, they not only improve they cognitive reasoning skills, but they also improve their math, science, and creativity.

Learn to Create Games of Their Own

Of course, playing games is only the first step. Once your child has learned the basics of coding and mastered the simpler games that they’ve been playing, it’s time to move up to more advanced practice.

One common way that experienced programmers use to create video games for computers and mobile applications is known as Pygame. Pygame is a form of the Python programming language adapted for the creation of video games. Through fun, project-based learning, your child can become the creator of their own favorite games.

That said, if you’re child is still too young to fully comprehend how to use Pygame but you still want to move them up to more difficult coding lessons, you might consider looking into Roblox coding, a form of software programming based on the popular online video game Roblox.

Once your child has advanced in skill to the point where they are ready to create real applications and start training to code professionally, it’s time to decide which programming language to begin with. Python is the fastest-growing programming language, but Java has traditionally been used to a much wider extent.

Python is largely considered one of the easiest languages to learn, which is one of the primary reasons why it has risen so quickly in popularity among younger app developers and school children. Python has also become one of the most effective languages in the field of robotics, making it a great option for students looking to go into the tech field after school.

Java, however, is still considered the standard programming language of the scientific community because of the ease of use in laboratory settings.

Treat Coding as a Trade

Coding is often looked at as a form of science and sciences typically require years of college experience and training. Unfortunately, that couldn’t be farther from the case for software engineers. Programming is more of a trade than a science, at least from a training perspective.

While college certainly helps, it is not necessary to develop a solid understanding of coding skills. By focusing on programming as a trade rather than a subject of academia, your child will be better suited to undergo the proper training necessary to enter the professional world of software development and programming.

The traditional understanding of programming as a form of academia has negative effects that are fairly wide-reaching. This reliance on postsecondary education for programming students has contributed to slowing the saturation of the market. The tech giant Facebook has gone as far as to say that there will be more than one million unfulfilled programming jobs by 2020.

Look for STEM Opportunities in School

Another great way for your children to improve their coding education is to seek additional science, technology, engineering, and mathematics opportunities wherever possible.

Although many public schools on the African continent still lack proper STEM opportunities, you could potentially persuade the administrators to allow your child to create a school club dedicated to STEM studies.

Considering the incredible growth rates that many African countries have been experiencing, it’s only a matter of time until more governments begin instituting STEM classes as a part of public education, much like many of the private schools on the continent already do.

In conclusion, by putting these five tips and tricks into practice, your child’s education should get the boost that they deserve. After moving on from coding games for kids to mastering an official programming language like Python or Java, your kids should be more than capable of creating applications and basic software.

Of course, it all takes time! Remember to support your children in their education and chances are that they’ll do just fine. 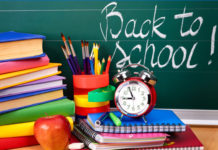 Student Grades: How to Turn Around the Mid-Year Slump! 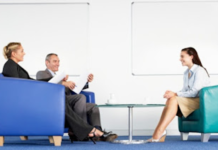 Canaletto in the Venetian Resort–In the Heart of Venice

Shelley Stepanek -
0
One of my all-time favorite restaurants in Las Vegas is CANALETTO in the Venetian Resort, located right on the canal in the 2nd floor shopping mall.