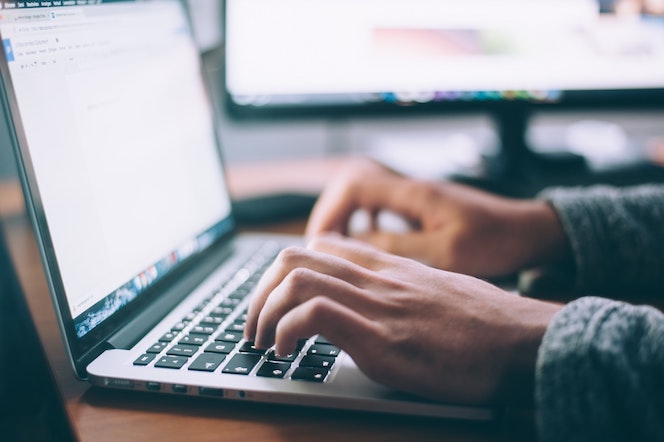 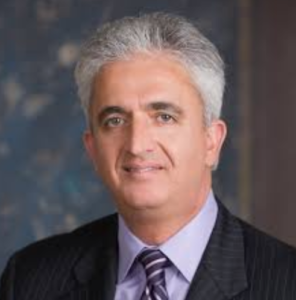 How do you know if a potential employee can handle money responsibly? What information can you use to get an indication that she will fulfill her work obligations? Is there any evidentiary way to measure whether a prospective hire is ethical?

It’s no surprise that modern American life has changed a lot since Benjamin Franklin wrote, “The second vice is lying; the first is running in debt.”

Debt itself isn’t the problem. Not repaying it always is. Many of the Founding Fathers found themselves in debt for years. Thomas Jefferson sold off his library collection in 1815 and settled some debts. John Adams borrowed money from his son John Quincy Adams to pay off a lien on the family home. Even Alexander Hamilton found himself overdrawn on his Bank of New York account — the very bank he founded — by more than $100,000 in today’s dollar equivalent.

It’s estimated that about one-third of all employers run pre-employment credit checks on people they hope to hire.

With white-collar crime estimated to cost the U.S. $300 billion annually, a pre-employment credit check should be regarded as a security step for your business. Employees, investors, shareholders and customers should be kept safe from prospective thieves, embezzlers, fraudsters or those desperate enough to steal.

It’s obvious that any applicant being considered for a position that involves handling money — everyone from chief financial officers to bank tellers to store clerks — should have their credit checked prior to being taken onboard.

Credit checks can also indicate a candidate’s potential vulnerabilities, depending on the job. You could also uncover other information. Previous jobs that were not listed on an application could turn up, and I’ve even seen instances where the applicant is caught using someone else’s identifying information.

It’s estimated that about 30 percent of employers will perform a pre-employment credit check on applicants.

Some states, including California, set statutory limits on the practice as far as it concerns going through credit reporting agencies. And the U.S. Congress this past summer introduced a bill seeking to pass a similar law across the nation.

The federal Fair Credit Reporting Act requires employers to get an applicant’s consent before pulling a credit report. If they intend on using information they find there as the basis for a job decision, they must notify the applicant; and they must do so again once they make a final decision.

California takes it a step further: Employers are only allowed to obtain credit reports from specific kinds of applicants. These include people applying for managerial positions, law enforcement, anyone handling $10,000 or more during a workday, and positions that require regular access to someone else’s birthday, Social Security number, and credit or bank account information.

The applicant must receive written notice explaining why their credit is being checked, and must tick a box if they would like to receive a copy of the report. They are due another notice if the credit report is a reason they are not hired.

California’s law may seem unduly limiting. Yet, there is a way to find out a lot about a job candidate — through public records. Civil and criminal courts provide a wealth of information that isn’t barred by limits on credit checks.

Qualified third-party investigators can turn up how much debt the applicant has incurred. This includes credit card debts, car loans, mortgages, student loans, and other financial obligations. They will provide the applicant’s payment history, including late payments.

Information that can be sleuthed out also includes liens, wage garnishments and bankruptcies within the past seven years.

While the rules are unclear about conducting background credit checks on contract employees — a definition that is itself changing — it’s probably good practice to conduct some sort of due diligence in many cases.

Should you choose to conduct one, the safest route would be the same as if the individual were one of your own employees. Follow the federal rules, and those of your state, in giving notice that employment is conditional, provided a background credit check (and criminal check) are conducted. If there’s a problem, notify the prospective contractor and give them an opportunity to respond or correct an error.

Remember, you’ve spent a lot of time building your business and its reputation. You have a duty to yourself to ensure you are hiring the best people, and that includes entrusting them with the company’s money, and with its future.

*This article first appeared in Forbes magazine and is reprinted here with permission. 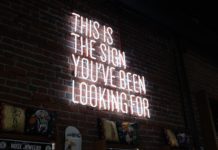 What Is Holding You Back From Success? 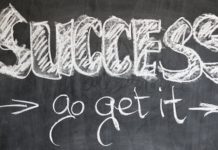 Dedicate This Week to Success! 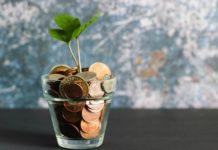 What Is Ethical Investing and How Can You Get Started?

Be Your Best Supporter

Richard Norton -
0
Let’s face it, there is a lot of negativity in this world. Turn on the news and they will tell you all about it with a smile on their face.