IS THE AMERICAN FILM MARKET (AFM) FOR YOU?

So, you’ve been hearing about the American Film Market (AFM) for years and all of the great possibilities that it offers. You’ve wondered if the expense worth it for you to go out there? Well, let’s break it down: 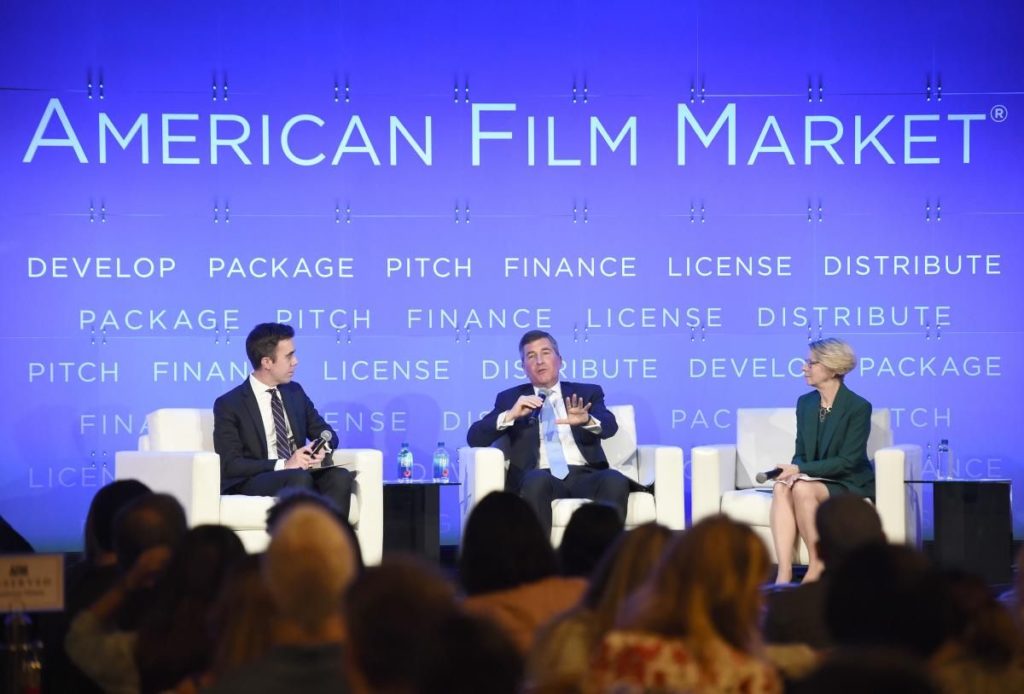 Even though it’s not a festival there’s still a ton of open free film screenings and invite only screenings. Over 300 films and the majority are worlds or U.S. premieres. They range from big budget blockbusters that will be picked up by studios to lower budget art and genre films. 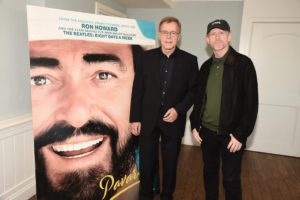 AFM is the place to be for many independent filmmakers. Is it for you?

Why don’t we all go?! Because it ain’t cheap. If you’ve got considerable potential business you can do at AFM, you should give serious consideration to saving up and going. If you want to go on a whim or an obscure idea of being able to do business there, save your money.

Even the early bird specials are pricey. A single day was $250. Four days and one evening will set you back $395 to $595 depending on how inclusive the package you get is. To do seven days, depending on which package, will cost you $795 to 1,395. And these are the early bird prices.

If you procrastinate, it’ll cost you. Local, nice hotels are well over $200 a night. If you use a hotel further away you can get a cheaper price, but then you have to drive and pay for parking. Of course, if you’re economically minded, you could do public transportation and stay at an Airbnb.

So, again, who should go to AFM? If you are a filmmaker 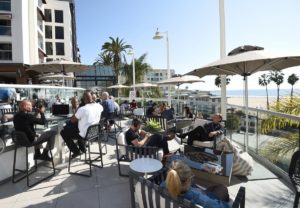 and you have a film or are developing a film and you don’t have distribution yet, you should absolutely go.

If you are a filmmaker or a screenwriter and all you have is a script and a budget, you may want to package said script, otherwise, it would be a long shot going there. Trying to get a production company’s attention to funding a script can be done a lot cheaper through query letters, phone calls or recommendations.

The main focus of AFM is the market where over 400 production/distribution/ sales companies have offices set up at the Loews Santa Monica Beach Hotel where they meet with territorial (national) buyers from 80+ countries to acquire films, both completed and those in development. Many companies are also there to meet with producers who are seeking representation or production partners. 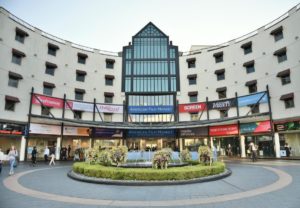 There are screenings for buyers, but most are open to all attendees.

There are multiple conferences on many important aspects of the industry lead by industry experts and decision makers.

Representatives from film commission, facilities, and government agencies from around the world were there. AFM has open roundtable discussions that explore industry topics with thought leaders and working experts. 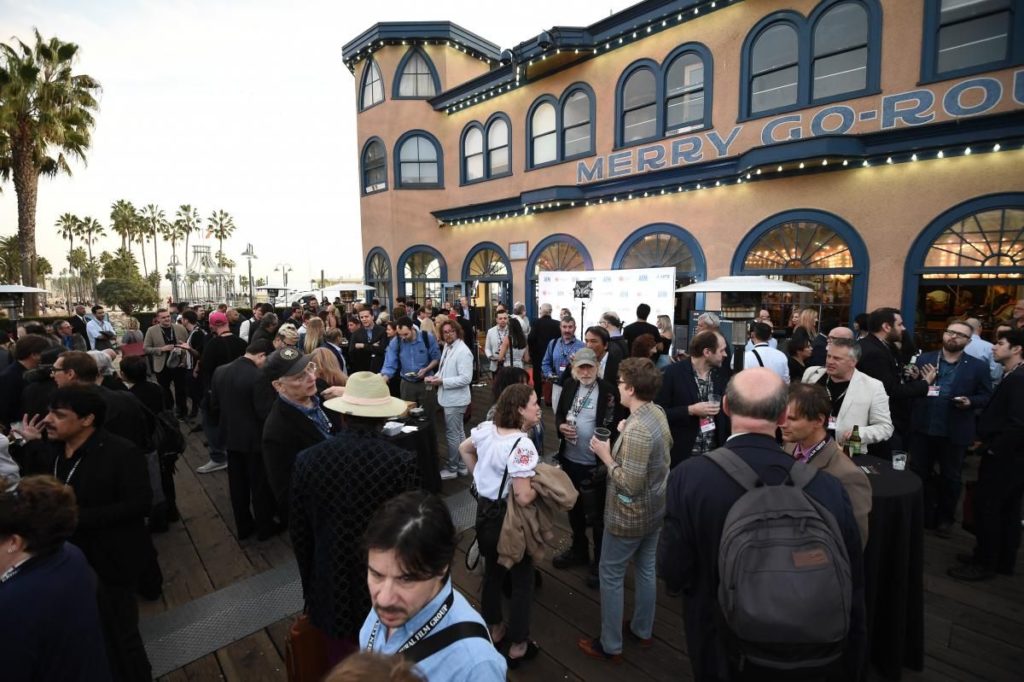 There are writers’ workshops where writers go over a multitude of insider writing concepts that will help them create compelling screenplays that will catch the eye of studios, investors and global audiences.

If you are a filmmaker looking for work and networking opportunities it is a gold mine of active industry contacts and potential. And of course, as I mentioned before, there’s a real business with real players of the industry there to help you get to your next step for your project. They come from all walks of the industry and you will be able to make serious contacts that could be invaluable. You can have more bites of the apple than most anywhere else. 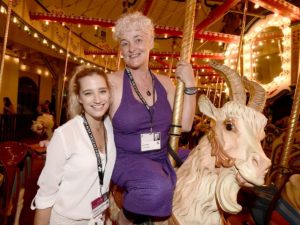 You have to be judicial in who and how much time you spend approaching people or entities because you don’t want to miss out on that one who can get your ball rolling downhill. If you go, it is essential that you study the website, and find out who is going to be there. Then, you are allowed to start approaching them via email weeks before AFM begins. If you do this and make your appointments early then your free time can be spent networking where many a napkin deal has been made.

To quote Arnold, “I’ll be back.” Hope to see you there.

We Summon the Darkness – Movie Review

Fusion Magazine -
0
As we chat with him about his role as a judge with JB Dondolo, Inc.’s “Music For Water” campaign we find out about his incredible outlook on life.
An online magazine for every age and culture bringing not just news, but articles that cover entertainment and lifestyle while also highlighting everyday people in communities around the world. We aim to inspire and celebrate real-life humankind with stories that matter and bring positive and feel-good vibes with a touch of tears and smiles to the reader.
Contact us: info@nsaen.com
© Copyright 2019 | Designed and Developed for NSAEN, LLC