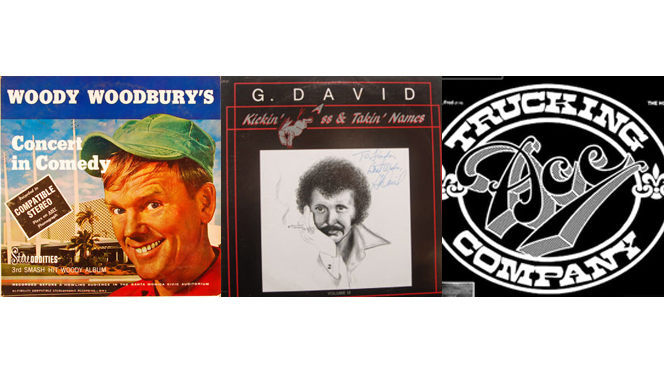 Wisconsin was my home and in no time at all, I was back to school. I would think about California every day, and I knew I had to get back there somehow. Making the best of where I was, this time I worked on the high school radio station.

I also got the chance to write for the school newspaper and did an interview with comedian Woody Woodbury at the Playboy Club. The story appeared in our school paper, The Screamin’ Demon, thanks again to Carlo. Woody told me, in comedy, stay away from dirty jokes, political jokes, and religious jokes. I still pretty much adhere to his great advice.

I would go out to the Playboy Club every chance I got. It was so cool to hang out with Fred Willard from Ace Trucking Company again. They had a return engagement and it seemed even better than their first time there.They were simply hysterical.

The next year, I performed shows around the area here and there for Cub Scouts, father and son banquets, and also with some barbershop quartets at local churches. I met a singer named Larry who was taking a trip to Florida and my mom and dad said I could go along.

Larry practiced his singing in the car all the way to Florida, he was really talented. In Florida, we landed in the Tampa Bay area; we stayed at a little motel and scouted out local bars and clubs at night trying to find work.

One night we saw the wrestler, The Crusher, walk in this bar and sing Jeremiah was a bullfrog, aka “Joy to the World”. We also met legendary comedian G. David Howard, who was performing at the Holiday Inn. G. David left a lasting impression on me—great performer and so funny.

Meanwhile, Larry was on the phone to an agent in Miami and got me a job on the SS Emerald Seas cruise ship over the holidays, doing ventriloquist acts for the children. The only thing was, I had to tell them I was 19 years old not 17. It went well the first few days on the ship, and they even let me perform in the adult show at night.

Again, I had butterflies in my stomach and that feeling would not go away until I had a few laughs from the audience. After that, a better feeling would come over me and then the rest of the show was smooth sailing—in more ways than one.

We went to The Bahamas and they were having a parade. The streets were jam-packed and the music was loud and festive. The beats of the drums seemed to pulsate under every footstep I took walking around the streets. I hailed a cab, and we drove to the top of a hill where I went into this little bar and had two cokes. They made you pay for the two drink minimum. Really in search of entertainment, nothing was going on here, so afterwards I went back down the hill and found my way through the crowd. The celebration was still in full swing and I noticed that all this reminded me of a James Bond movie .

Some of the bars and clubs offered fire eaters and glass walkers. The vibe was exciting and I thought I better get back to the ship. People on the street were always trying to sell you stuff. I walked as fast as I could and kept going back towards the ship that was docked right in front of all this celebrating .

The next day after my afternoon children’s show, they told me to get my stuff ready to leave the ship. So when we arrived in the port of Miami, I was ready. They told me to get my stuff and go see Mac McCormick. He was the talent agent who booked me. I took a taxi to his office and when I walked in he said, “Close the door and sit down kid!” {Now, Mac looked like the talent agent from a movie—with a cigar, a loud plaid suit, and bow tie}.

He said, “You lied to me, kid! You said you were 19, not 17! Do you  know I could get in trouble for that?!” He paused and I was starting to get butterflies in my stomach again. He continued “But, you know I like you, kid. I think you got something. I want you to promise to come back to see me when you turn 19! In the meantime, work on a children’s show—more stuff for the kids!”

With that, he counted out 500 dollars cash and gave it to me. “Here kid, now take it and get out of here, I got stuff to do…And work on that kids show!!!” So out the door I went. I got a taxi and went to downtown Miami and payed for a night in a hotel.

I called Larry in Tampa from the payphone in the lobby and told him what happened. He told me he would be down to Miami the next day.

I got a Miami Herald newspaper and read the entertainment section, and could not believe my luck—nowadays I call it a blessing. Steve Martin was performing in Coconut Grove at a place called Bubba’s. Now, Steve was without a doubt one of my favorites in comedy and I could not pass up the chance to see him. So after showering and dressing up, I got a taxi to go see one of the funniest comics ever. 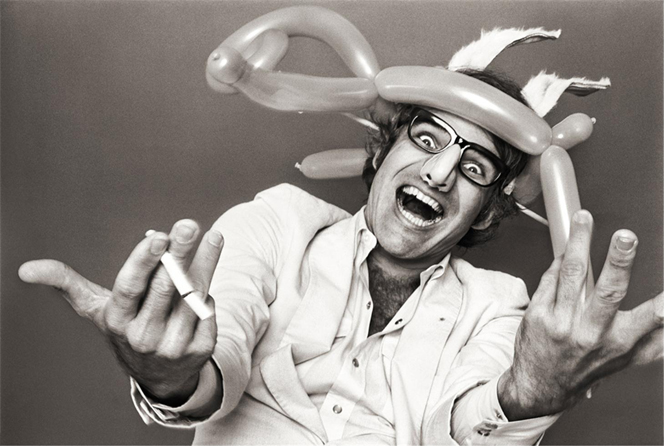 The price to get in was only three bucks. I watched along with the rest of the crowd and laughed at Steve’s unique style of comedy. After the show I got his autograph on my tie. I didn’t have any paper with me.

He was a man of few words offstage but after the show, standing outside of Bubba’s in coconut grove, I saw all the little lights sparkling and blinking as we all watched Steve get in his little car waving at the audience.

It was as if even the palm trees were smiling and laughing. I knew I got the chance to meet and see a star rising.

Oh yes, I knew I had a long way to go. And after tonight, I got a whole new sprinkle of stardust in my eyes.

Eileen Barton is introduced and performs “Sunny” in all its cheesy 1960s glory, and then answers a few questions. Other guests on the show include Johnny Mathis, Donna Jean Young, Henny Youngman and one unrecognized fellow.

October 1986 – Two of wrestling’s greatest performers join forces for one night only to take on Bobby Heenan’s team of Big John Studd and King Kong Bundy at the Milwaukee Arena. Includes interviews and highlights from the match.

From imdb.com: The Ace Trucking Company was one of the most innovative comedy troupes of the 1960s and 1970s. It consisted of four guys and one woman with George Memmoli, Michael Mislove, Bill Saluga, Patti Deutsch and Fred Willard. They were doing “sketch comedy” long before show such as Saturday Night Live (1975), “Friday” or MADtv (1995) ever came along.

With an onslaught of jokes, Howard set a world record by unleashing 16 hours of jokes without repeating a single one.

Homage to Steve and the Absent Minded Waiter 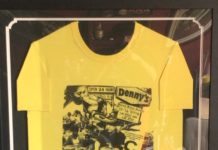 “WHAT THE F@#K IS UP, DENNY’S?”: An Informal History of Denny’s Grand Slam II 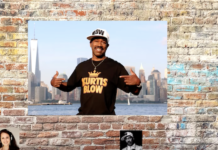 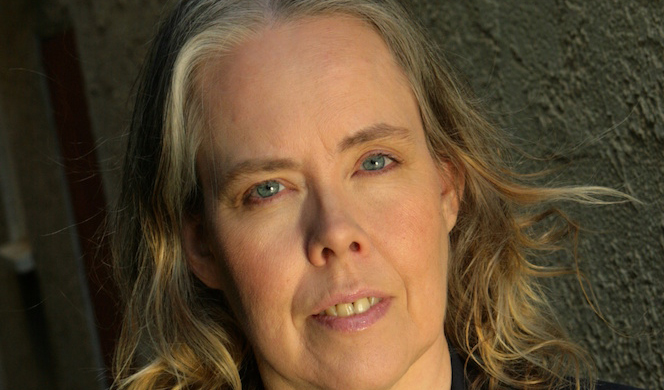 “That’s My Story and I’m Sticking to It!” — Maria Olsen