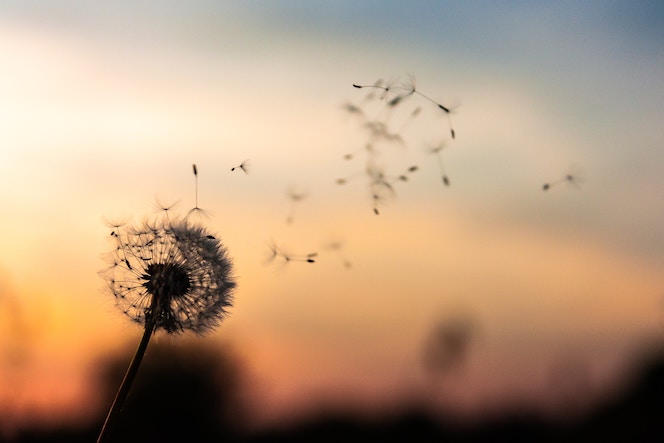 This is where SILENCE ends and FREEDOM begins…

When do we start asking the tough questions? Are we just going to stand back and admire the problem, or are we actually going to do something about it?

My name is Sally Richardson.

I’m a survivor of sex trafficking, sexual assault, and severe domestic violence…and a strong leader in the fight against human trafficking.

After a near fatal car accident in Omaha, Neb., back in September 2011 that left me with a traumatic brain injury, and a year later due to all the meds I was on and seeing multiple doctors, I suffered heart failure and spent another 14 days recovering in the hospital. Soon after, I met my trafficker Michael in February of 2013. It was at this time he immediately started to abuse, exploit, and traffic me.

Any time I showed signs of resistance my trafficker became extremely violent – verbally, physically, sexually, and psychologically. In the beginning he would threaten to harm himself. Later, he would nearly take my life and that of my then pregnant 20-year-old and threatened to rape and traffic my underage daughter.

It took me nearly two years of enduring violence and multiple attempts on my life, near death, for the courts in my county to issue me a permanent order of protection.

After my escape in late 2014 and my divorce in late April 2015, I was left with less than nothing—completely broke and broken.

Yet, I could not stay silent.

Later, I filed a civil case for Intentional Infliction of Emotional Distress which was dismissed at the circuit court level. On December 27, 2017, the South Dakota Supreme Court decided unanimously on my behalf giving myself and countless other victims the right to take our traffickers, our abusers, back to a lower court for jury trial for a chance at punitive damages and a normal life.

Still today, I am constantly dealing with the aftermath of my arrest in February 2014 and being labeled a prostitute, which keeps me from obtaining basic needs such as housing and employment. Even with an order of protection in place, my trafficker is up to his old tricks along with his attorney, trying to force me through the courts to give up my current physical address…all this only adds to my daily psychological torment.

Sadly, one of the most insidious discoveries I’ve made is that of how I was dismissed by law enforcement in Pennington County and even by my then doctor at Regional Family Residency Clinic. Mostly, just how I was used by my trafficker to bring other girls in and JUST HOW DEVIOUS AND DAMAGING HIS BEHAVIOR HAS BEEN to me. He was living in the Rapid City, South Dakota, area and was allowed to run his day business up until his recent passing.

I don’t pretend to have all of the answers, but I do believe in one thing. That is if just one person would’ve believed in me, believed in my capacity, I wouldn’t be here today. I don’t believe I would have been a victim.

This is where you, every single one of you, can make a difference—By simply becoming familiar with the signs of human trafficking, and listening, and empowering potential victims.

As I said, I’m not here pretending to have all of the answers, but I firmly believe in humanity and that humanity IS the casualty in Human Trafficking.

This is where SILENCE ends, and FREEDOM begins…

“Where Silence Ends and Freedom Begins…”

Photo by Dawid Zawiła on Unsplash 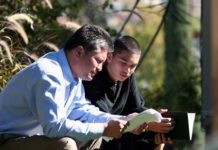 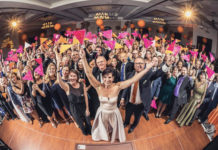 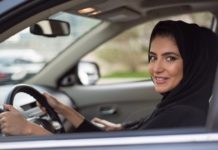 Saudi Ladies, Buckle up and Start Your Engines! 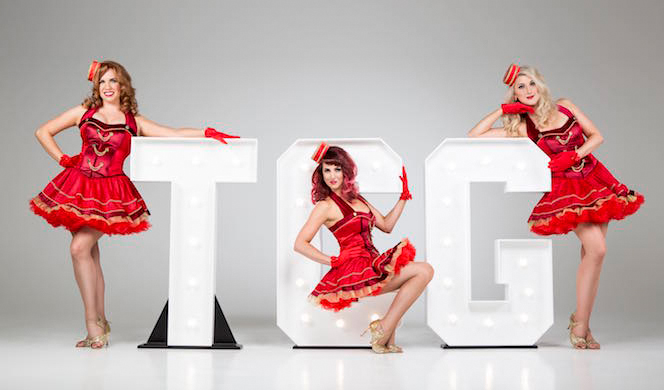